AKA a pioneer. AKA a musical hitmaker. AKA a businessman. AKA a family man. AKA Cruz Watermelon Limited Edition! 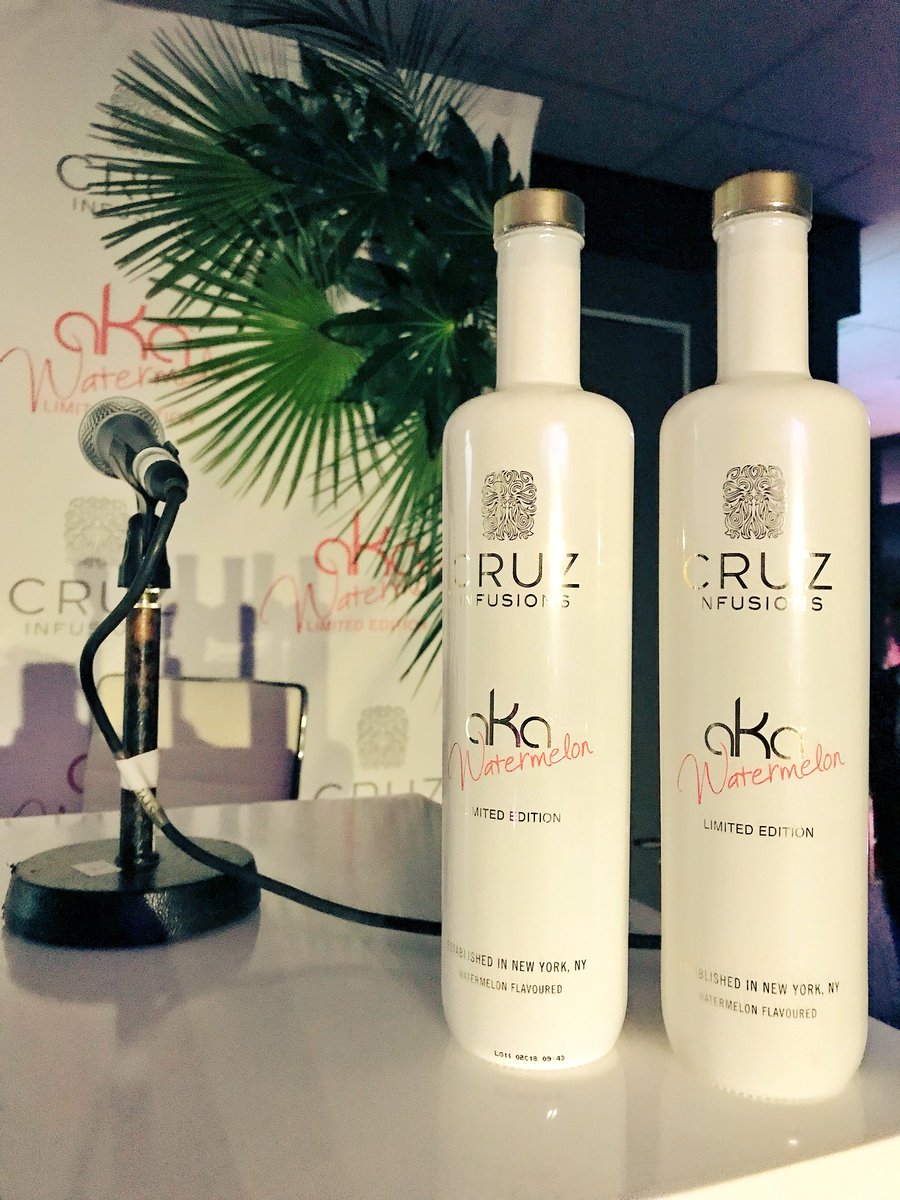 There are many categories to classify Kiernan Forbes famously known as AKA, The SupaMega but this deals most certainly gives him a flavour above the rest. Last night, at the exclusive press conference in Bryanston, AKA and Cruz Vodka announced (and we celebrated) the much-anticipated limited edition Cruz Watermelon Vodka. Following the successful signing of his multi-million rand ambassador deal with the vodka brand in 2016, today as one of Africa’s biggest Star, he has collaborated with Cruz Vodka for lucrative and groundbreaking partnership ranking on the same level as international deals for Sean Combs’ partnership with Ciroc and 50 Cents’ with Vitamin Water.

“Somebody make me an offer I can’t refuse” ~ AKA, The World Is Yours

Under the terms of this partnership agreement, AKA is going beyond the typical endorser or ambassador role to share in the vodka’s profit split per bottle sold throughout Africa – a pioneering game changer in the South African spirit beverage industry. 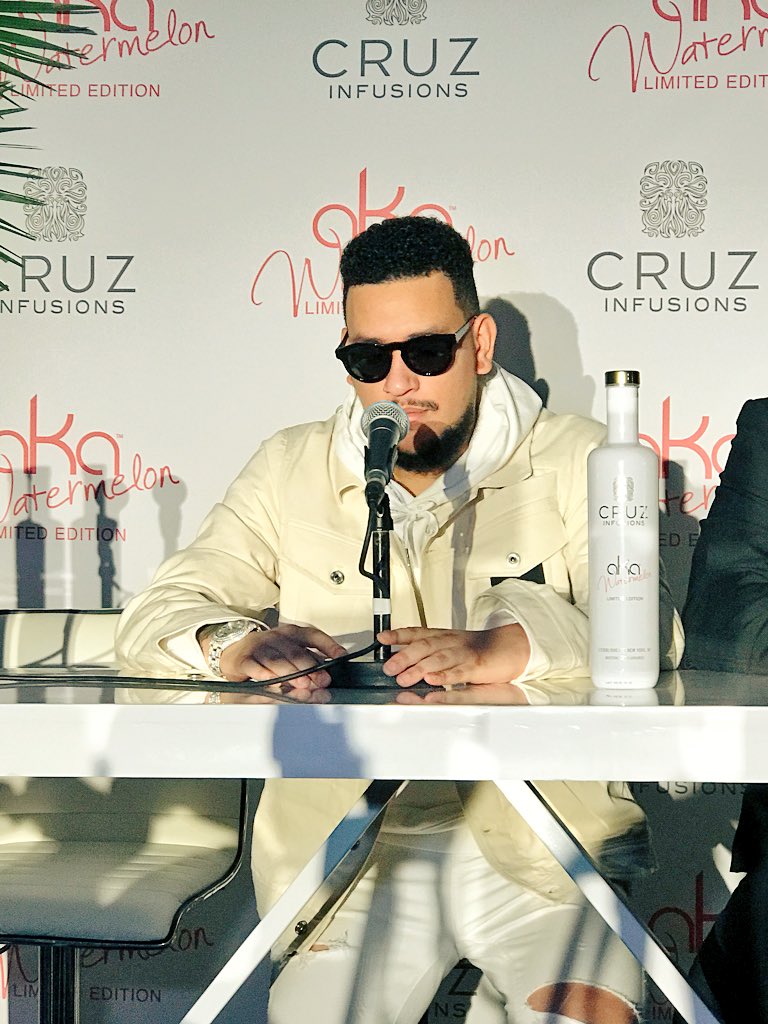 Alongside his team BEAM Group, AKA took a complete creative lead in producing the sexy look and feel of the Cruz Watermelon Vodka packaging as well as the choice in flavour with represents an elegant, soft side of his personality.  Together they have refreshed the packaging from the original vintage black bottle to a crisp, white, bold and classic bottle.  Cruz Watermelon Vodka is the result of an infusion of natural watermelon juice and vodka. It has an intense flavour profile with a fresh, fruity character and a crisp finish.

“The new Cruz Watermelon Vodka combines one of my favourite flavours with the best vodka.  We’ve created something so desirable that everyone will want to drink it, whether mixing in cocktails or enjoying straight on the rocks, a truly desirable product,” ~ AKA

The Cruz Watermelon Vodka limited edition launch is the first step of an exciting journey and partnership between both parties.  This partnership also intends to empower African artists while encouraging other brands to invest rightfully within the entertainment industry holistically. 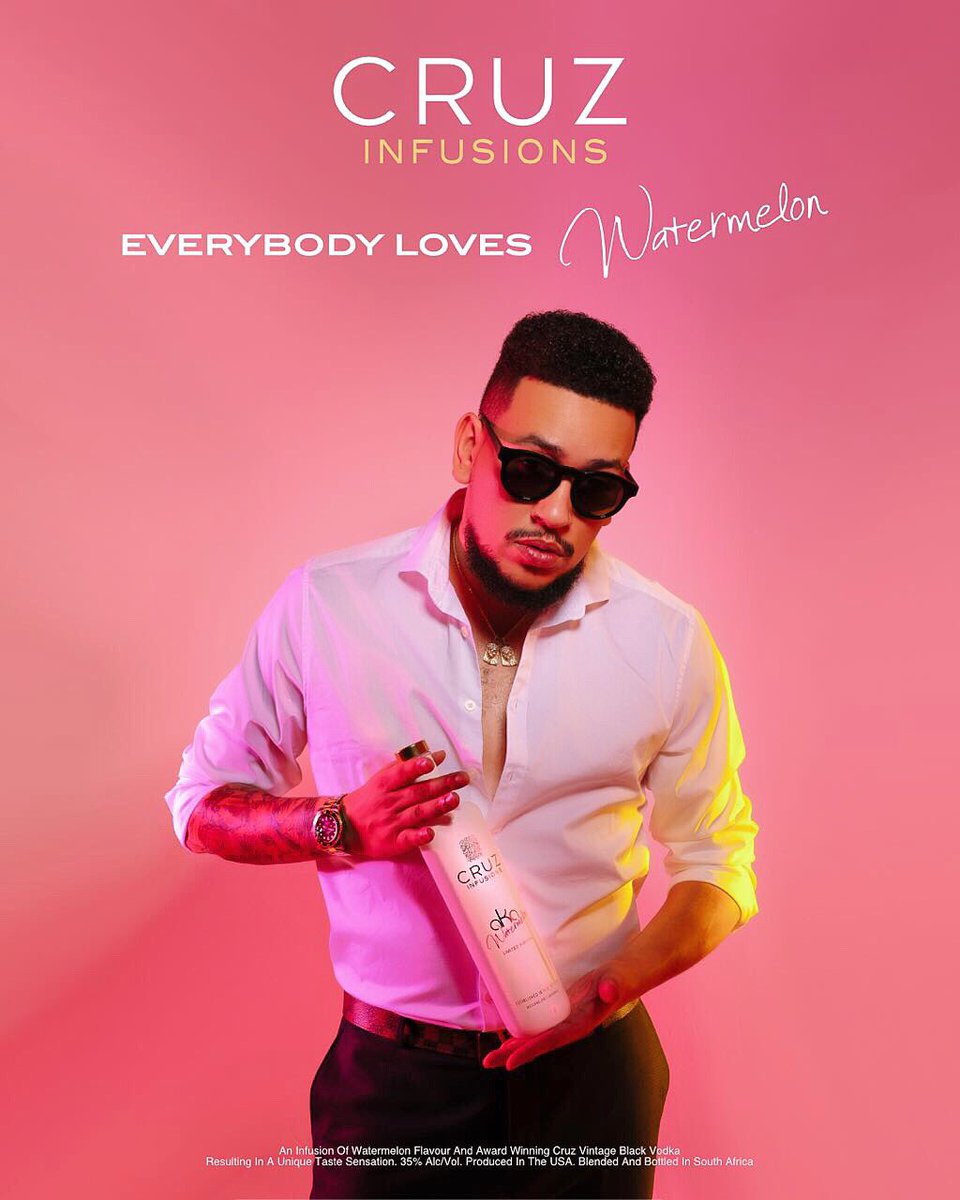 The Cruz Watermelon Vodka limited edition is available at all leading retailers nationally at an average price of R220. Check out AKA social media pages for more news on the deal and details of the event last night.

Coupling Together In Laughter