Boiler Room x Ballantine’s Is Back

Boiler Room x Ballantine’s True Music is back in South Africa, taking over your favourite cities for three incredible parties.

Johannesburg, Durban and Cape Town from Thursday the 19th September will be hosting amazing showcases promising to Take A Stand For True Music. The project is part of Ballantine’s commitment to pushing True Music scenes forward and support artists, fans, crews and communities around the world, by spotlighting the home-grown talent redefining their local scenes.

“This year’s Spring tour shows the breadth of what is happening musically across the country, from big bold experimental live performances by some of the best female acts coming out of Joburg right through to the next wave of gqom and hip hop…” ~ Boiler Room Founder and CEO, Blaise Bellville

South Africa is known for its vibrant musical history, from soul and jazz in the 60s, to kwaito and house in the 90s. Today is no different, with each city home to a myriad of thriving underground scenes and sounds, spearheaded by pioneering artists who are weaving self-expression, fashion and performance through their music. By working in close collaboration with local innovators to host line-ups that feature emerging and established talent from each city it visits, Boiler Room x Ballantine’s True Music tour will shine a light on these diverse, inclusive communities and share them with the world. 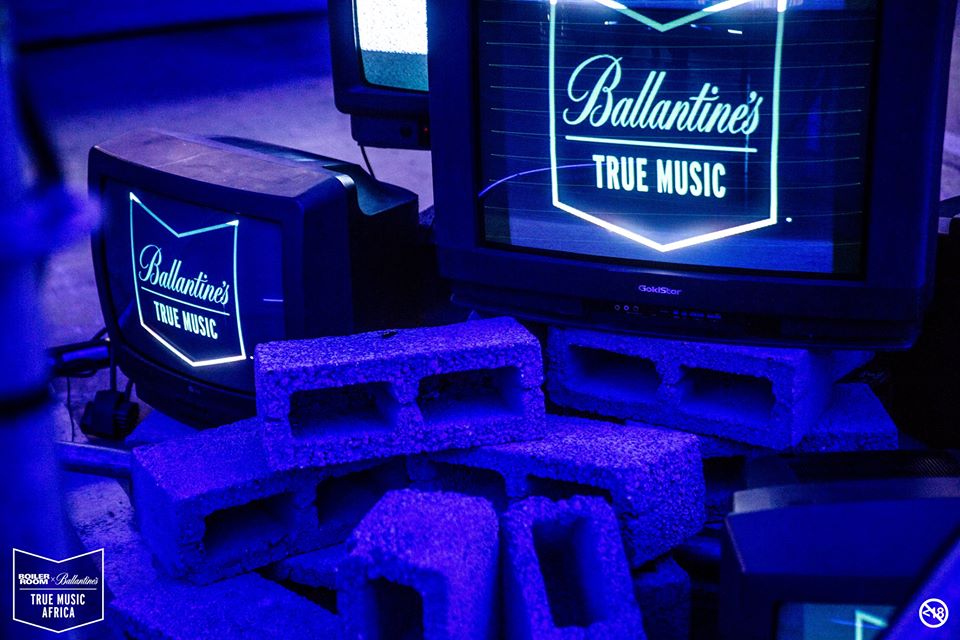 What is True Music? It’s a platform that uplifts and supports artists and producers that do things their way, with no rules and no fear. Ballantine’s South Africa kicked off their True Music pillar back in 2015 with its partnership with Boiler Room. This originally started as a house music platform with Black Coffee signed for the first-ever South African TVC. The brand then identified house music duo Black Motion as their ambassadors and have also featured them in two TVC’s, one of which formed a global hero film which ran across 4 markets around the world. Since then Ballantine’s South Africa has broadened its music pillar to recruit consumers from different genres with 2017 being the first show that extended to Hip Hop in Cape Town. In 2018, the brand added the True Music Series which was an event series curated by Kid Fonque incorporating Argentinian visual illustrator Felipe Pantone’s artwork.

The first stop on the multi-city tour is Johannesburg. Boiler Room x Ballantine’s True Music will bring together a lineup of artists creating the future sounds of South Africa within the alternative, experimental and LGBTQ+ communities; these are the artists redefining and reinterpreting the established sounds of kwaito, gqom, Afropop, hip hop, and house.

For the first time, on Friday 27th September Boiler Room x Ballantine’s True Music will head to Durban for the ultimate Gqom line-up. This limited capacity show will be headlined and hosted by pioneer DJ Lag, and his hometown event Something for Clermont.

On Wednesday 23rd October Boiler Room x Ballantine’s True Music will host the third and final installment of the South Africa tour in Cape Town. Celebrating a city that prides itself on an eclectic musical landscape with diverse experimentation of underground hip hop, kwaito, and electronic music. 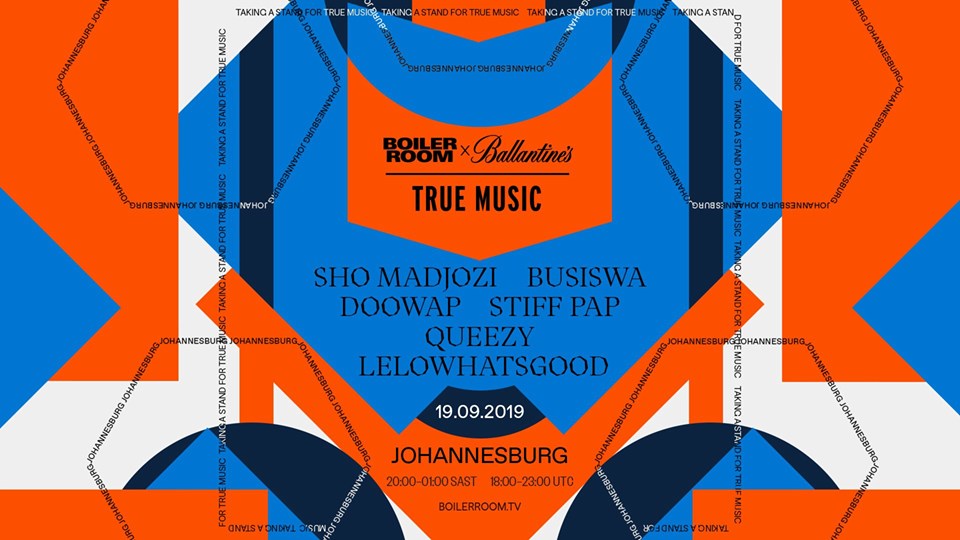 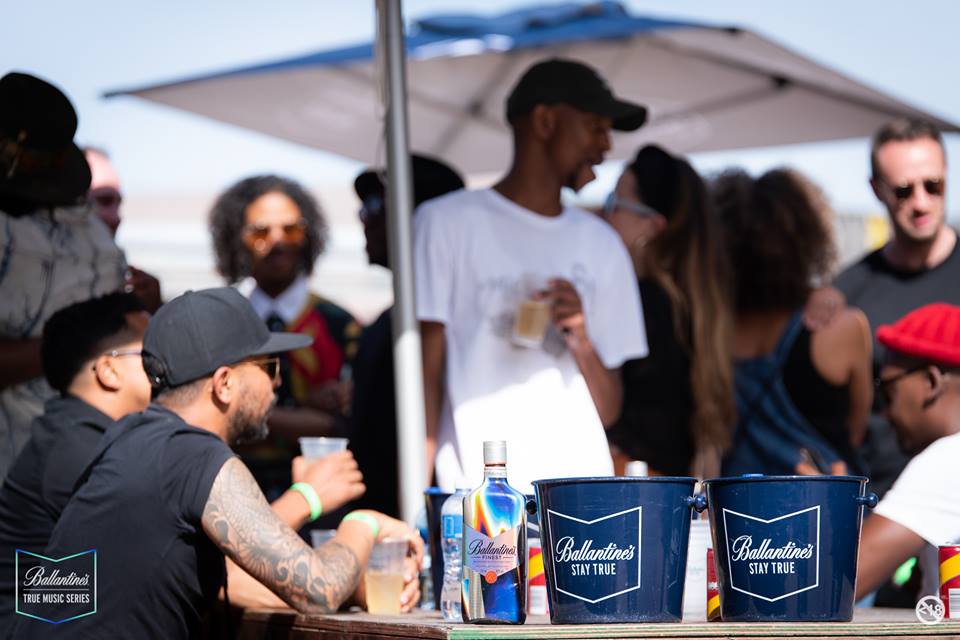 Visit www.ballantines.com/en-ZA for more information. Remember to keep it social on their handles below:

0
Likers Of Things Website Team September 13, 2019
No Comments Yet

A Luxury Destination At Annaesthetic