The Funny is Back – Cape Town Comedy Festival

Funny just got a make-over! The largest Comedy Festival in South Africa, The Cape Town International Comedy Festival is re-launching this year with an epic week of nonstop laughter, starting 1 March 2020 at the Artscape Theatre Centre.

The CTCF will host a variety of comedy shows and concepts, catering to every comedy taste and presenting the latest global trends. Local comedic favourites including 15 International Artists from the Comedy Capitals in the world will be gathering this March for a rib crackling week in the mother city.

The original Cape Town Comedy festival launched in 1996. It was the first international comedy event on the continent. It staged hundreds of international artists from around the globe and sold over a million tickets during its 16-year run.  The Festival has a proud history of introducing the most prominent comedians to S.A., including, Jim Jeffries, Jimmy Carr, Russell Peters, and Trevor Noah. It also catapulted the careers of many local acts.

The United Nations of Comedy is the most extensive selection of Comedy Styles ever to be featured on a Cape Town stage. Nik Rabinowitz holds the S.A. Flag alongside comedians from the USA, India, England, Scotland, Australia, and Malawi.

DANGER ZONE: Filthy, funny, not for the faint of heart or under 18s

If you prefer your nachos a little more spicy, your coffee a little darker, this is the show for you. Featuring five international and two local heavyweight comedians, this no-holds-barred romp is fabulously filthy and dangerously funny. Danger Zone is always a crowd favourite and set to be the fastest-selling show at the Festival.

BAFUNNY BAFUNNY: The World Cup Funny Final (ONE SHOW ONLY)

What if comedy was a sport? Bafunny Bafunny is South Africa’s answer to a national comedy team competing at the World Cup of Funny. The star-studded cast, consisting of four of our funniest comedians, is ready to unite the nation through laughter in an epic showdown against four comedians from England, Scotland, USA and Malawi. Bafunny Bafunny is one of the highlights at this year’s Cape Town Comedy Festival.

Richard Turner’s “Dealt” is a Global phenomenon that entertains and inspires, receiving rave reviews from both the New York Times and LA Times.

Gaming experts and gamblers know and respect him as a master card manipulator who could take down any old-west casino or wipe out any high-stakes gambler. Richard’s unparalleled skill with a deck of cards has stirred and staggered audiences throughout the world and is the subject of an award-winning documentary film. Hear the story directly from The Legend…and be amazed.

BOOK CLUB:  Book Club presents the best in local and international stand-up (ONE SHOW ONLY)!

Bring your book club for this night of all-female and non-binary comedy!

Featuring five international and two local female comedians – This one night only gala event will sell out fast…so don’t delay.

From stand-up comedians to a renowned cartoonist and various leaders in their respective fields, there is something for everyone who has ever wondered, ‘Why? How? What?’ An entertaining and informative power hour.

Hosted by Mark Banks, one of the most recognized and respected comedians of his time, think Ted Talks, just funny!

COMEDIA: Featuring the best comedy clips of the past year.

Make us laugh. We might make you famous! The best online comedy clips as submitted by YOU that are racking up LOLs across the web. Free access for all festival-goers – submit clip links to media@capetowncomedyfestival.com

You’re automatically invited if you are lucky enough to get tickets to a Saturday night performance! Specialty acts, bars and live performances will fill the piazza & foyer areas – Saturday – 10 pm to 1 am (no extra ticket needed). 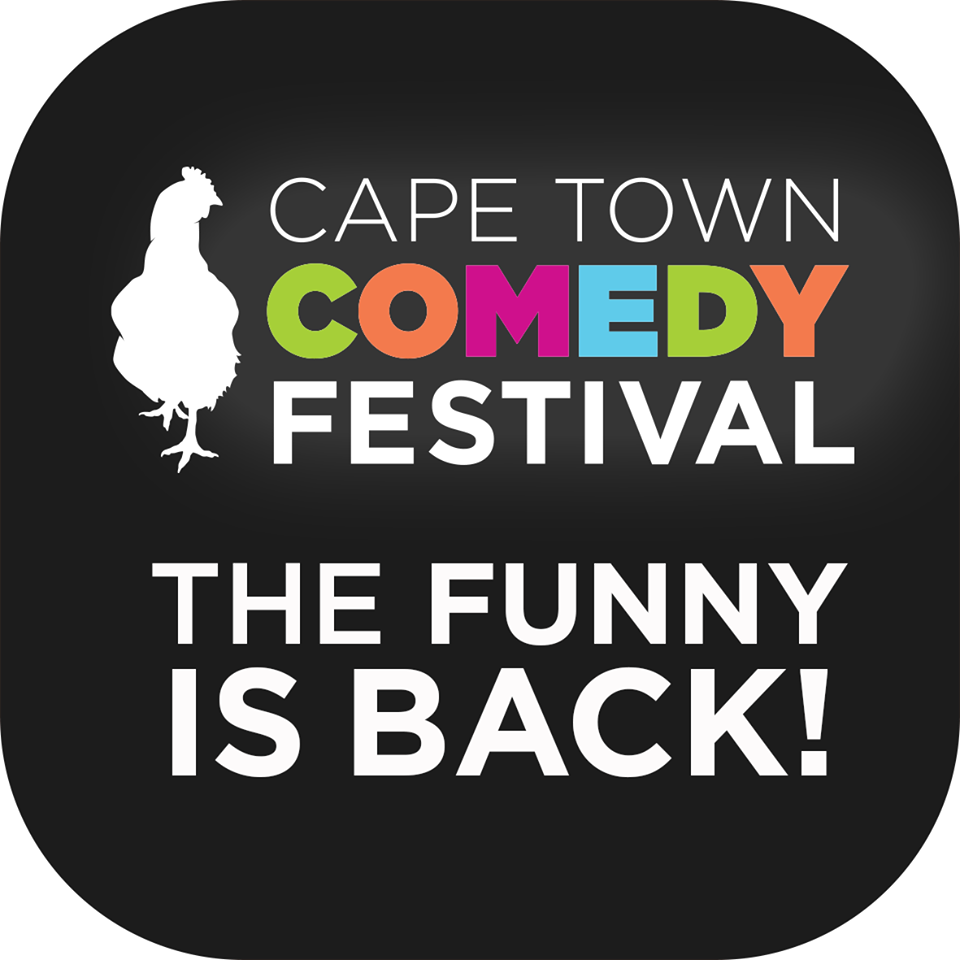 For more information, visit www.capetowncomedyfestival.com and keep it social on their handles below:

0
Likers Of Things Website Team January 21, 2020
No Comments Yet