Castle Lager has been apart of the South African social scenes since we could all probably remember our first drinking experience. This year, the iconic beer brand has introduced an alternative to their most popular beverage.

We entered the venue to an exquisitely decorated Tin Factory in Kramervile, Sandton. We knew the South African Brewery (SAB) had a grand announcement but not at all what was expected. We entered to a technologically advanced registration – SAB is living and thinking 2030 ya’ll! Oh did we mention the delectable Sizwe Dlomo was our host? Right… Read on. 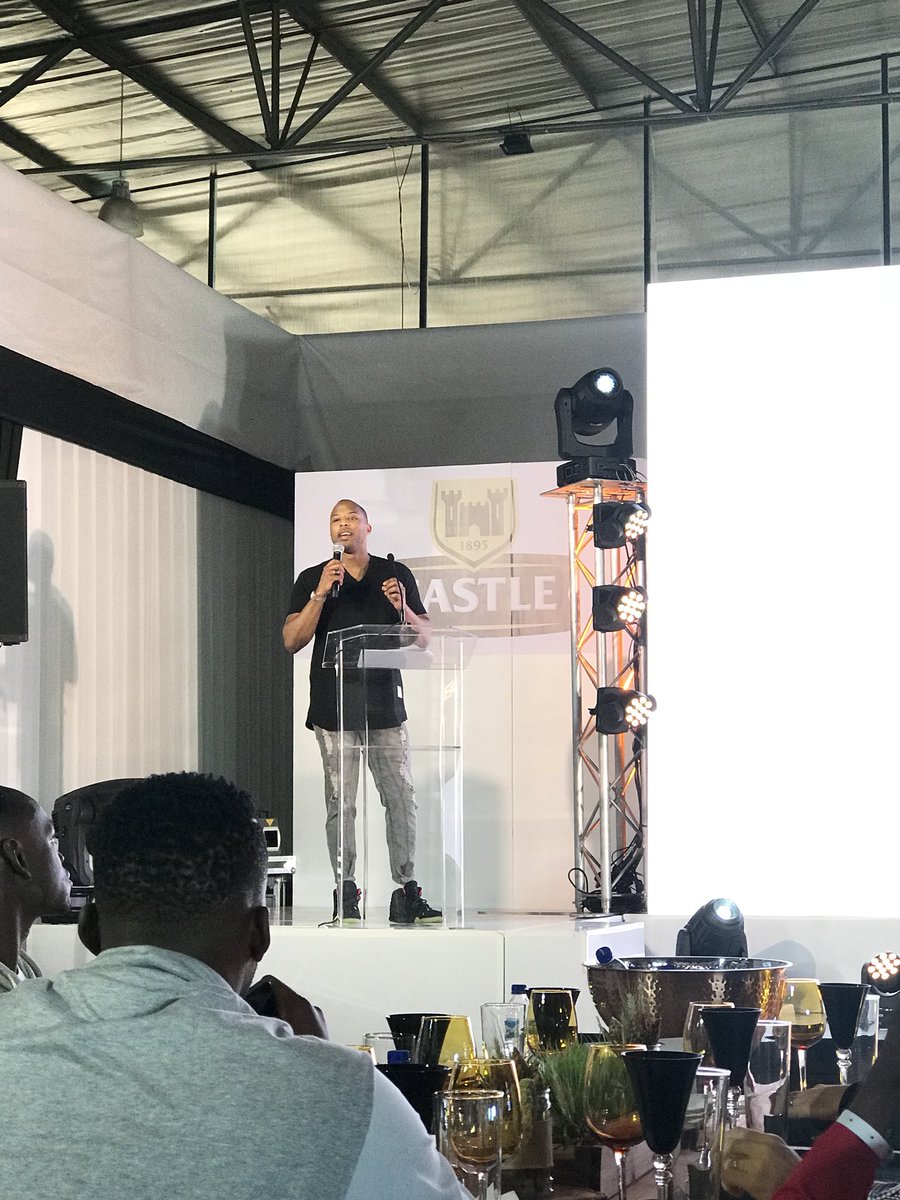 The Castle logo is spotted on the screens … New flavour? New Brand? New Campagne? All the guesses with utter excitement and pride from all the corporate staff attended.

Castle has played a significant role for as long as we can all even remember drinking, rugby and braais. The official launch gave us a snapshot of how Castle has influenced culture through music, sport and lifestyle. A panel discussion, hosted by Unathi Msengana and Janez Vermeiren took guests through different ways one can bring friends together and create an atmosphere of belonging in more places, which in turn creates more experiences. 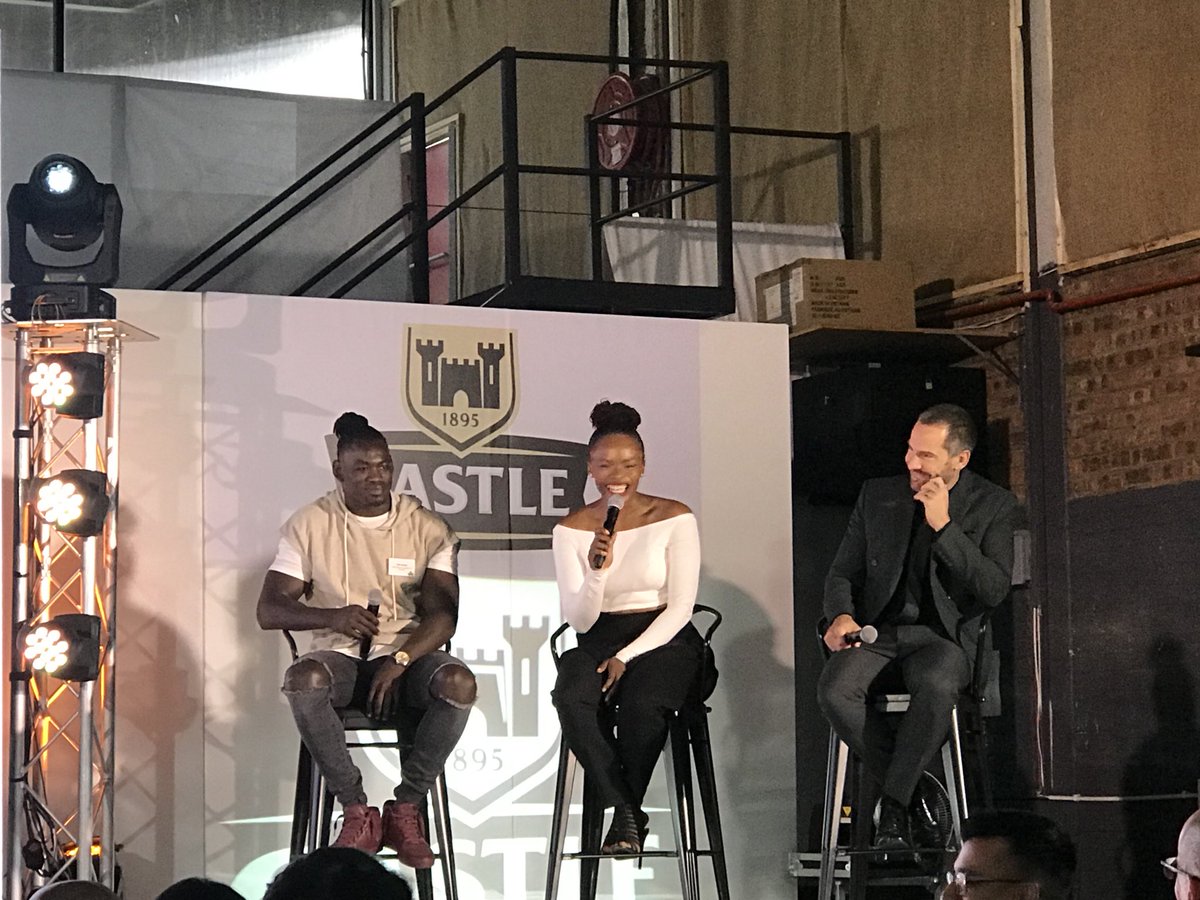 Guessed what they launched yet…

Interestingly as we enter the festive season, Castle has officially introduced South Africa’s first homegrown non-alcoholic beer. This new beer is set to transcend social circles and the entire landscape of beer drinking in South Africa as it affords beer-lovers an authentic alternative to beer-drinking.

A NON ALCOHOLIC BEER! WHY? Why the hell not Castle? South Africa is known to have been one of the world largest consumption of alcohol and this could be a great step to innovative drinking. As the country’s first homegrown, non-alcoholic beer – Castle FREE remains fully a beer and tastes like a beer, but without the alcoholic content. This gives anyone who would like to be outgoing and sociable the opportunity to do so freely, while simultaneously encouraging a culture of responsible drinking. No more babalaas. No more drunk driving. Now the fun lies within your pure souls and absolute love of sport and braais. Ok…OK! 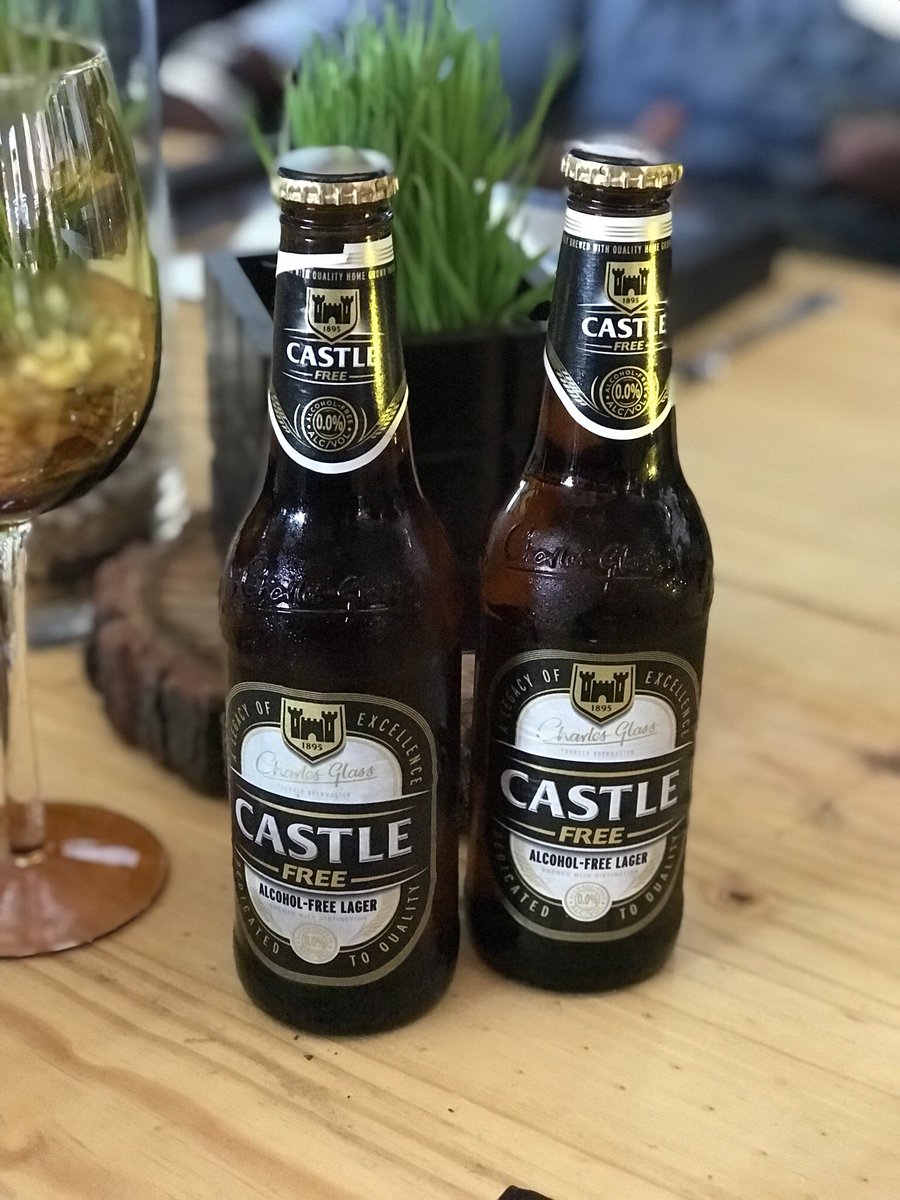 “The brand’s vision is to amplify Castle’s historic tradition of bringing South Africans together by creating a sense of belonging with more people and in more places. Furthermore, we believe that the non-alcoholic beer will influence South African drinkers into an era of responsible drinking” said Vaughan Croeser, Brand Director for Castle FREE.

Ladies, you are definitely not left out. In fact, the non-alcoholic option means we can drink without the guilt (reduced calories daaarlings) 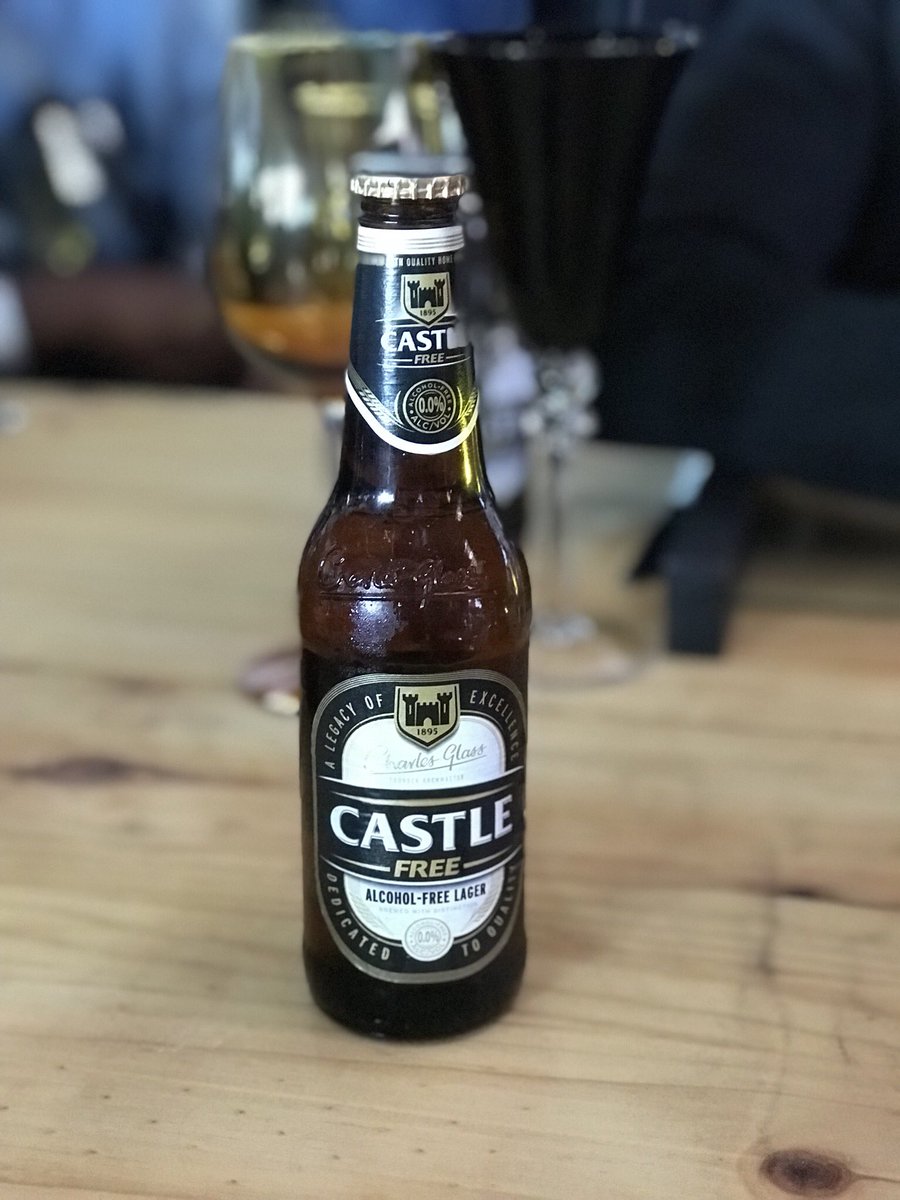 We thoroughly enjoyed the launch which was paired with local braai delicacies (pairing ideas fellow foodies) and could not be any less excited for our beer drinkers and now non-drinkers too. Grab a six-pack, chill it and ENJOY at your favourite hang out. Live Castle FREE! 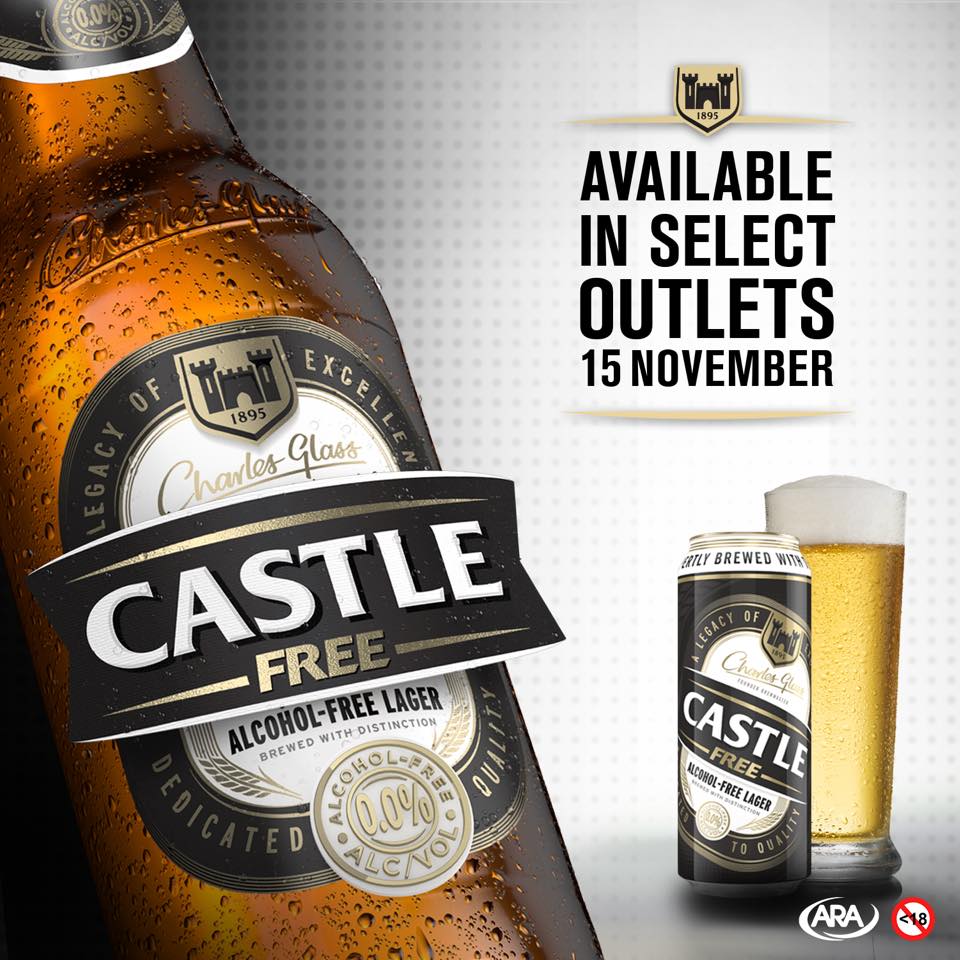 New to Castle? Visit www.castlelager.co.za for more information on Castle Free or keep it social on their handles below:

Eat Out Best: The Winners

The Largest Exhibition Of Black Modernist Artist In SA