Battle Of The Bands Final Round To Afropunk With Edge

“Live not for Battles Won. Live not for The-End-of-the-Song. Live in the along.”  ― Gwendolyn Brooks

4 weeks. Countless talent. Only 5 competitors left. We are just a few weeks away from an epic 2-day new years experience with Afropunk, its the final round of the Battle Of The Bands competition with EDGE.

The world-renowned urban music festival, Afropunk, in association with cider category breaker, EDGE, is thrilled to announce the final Joburg Battle of the Bands event which takes place on the 16 December 2017, in Thembisa in Johannesburg.

The top 16 bands competed in a series of Battle of the Bands events which took place over a period of four weeks and the top five competitors will now face each other in the final round. 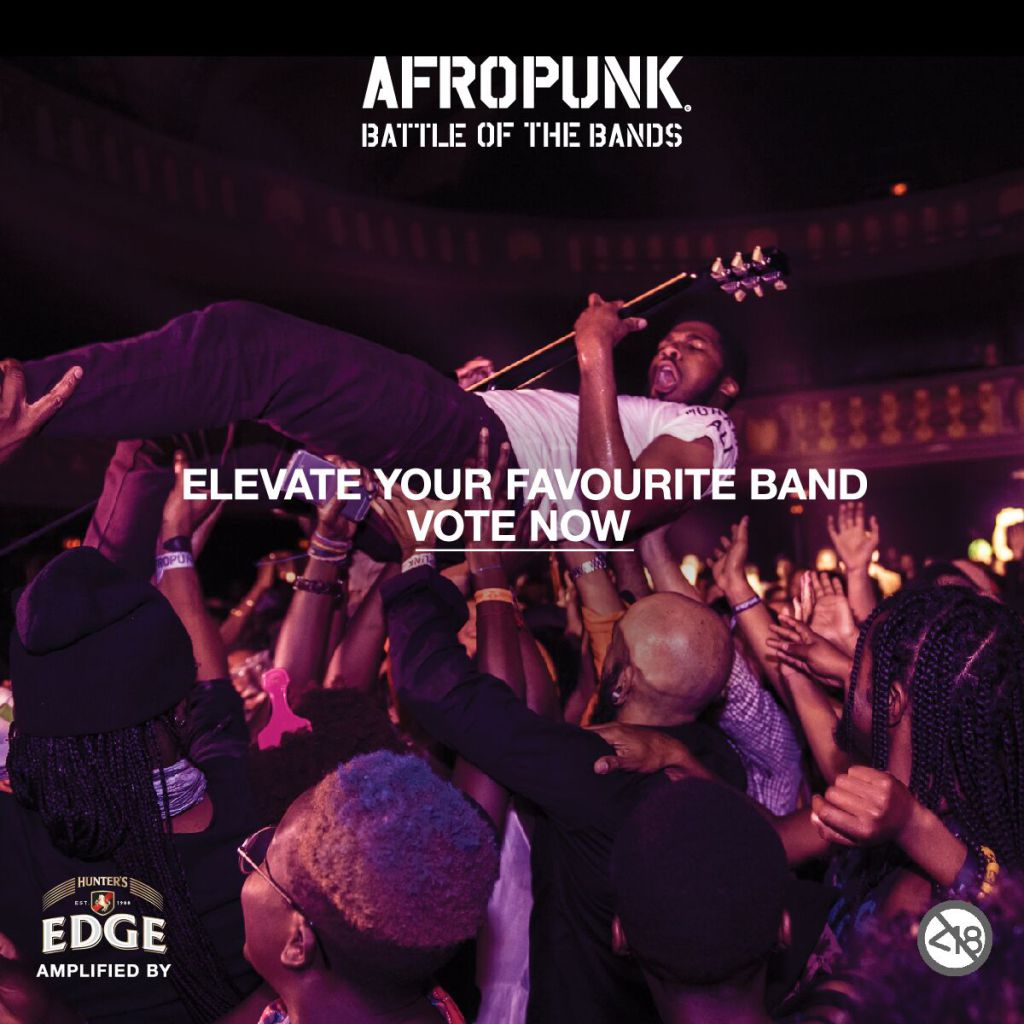 The winning band will share a stage with world-renowned musical greats such as Solange, Anderson, Paak and Laura Mvula at the Afropunk Festival on 30-31 December 2017.

The Battle of The Bands competition is powered by EDGE and aims to discover local musical talent with potential to reinvent the industry and challenge the current status quo. In addition to sharing the stage with world-class headlining acts, the winning band will walk away with a prize valued R15 000 at the end of the events series. 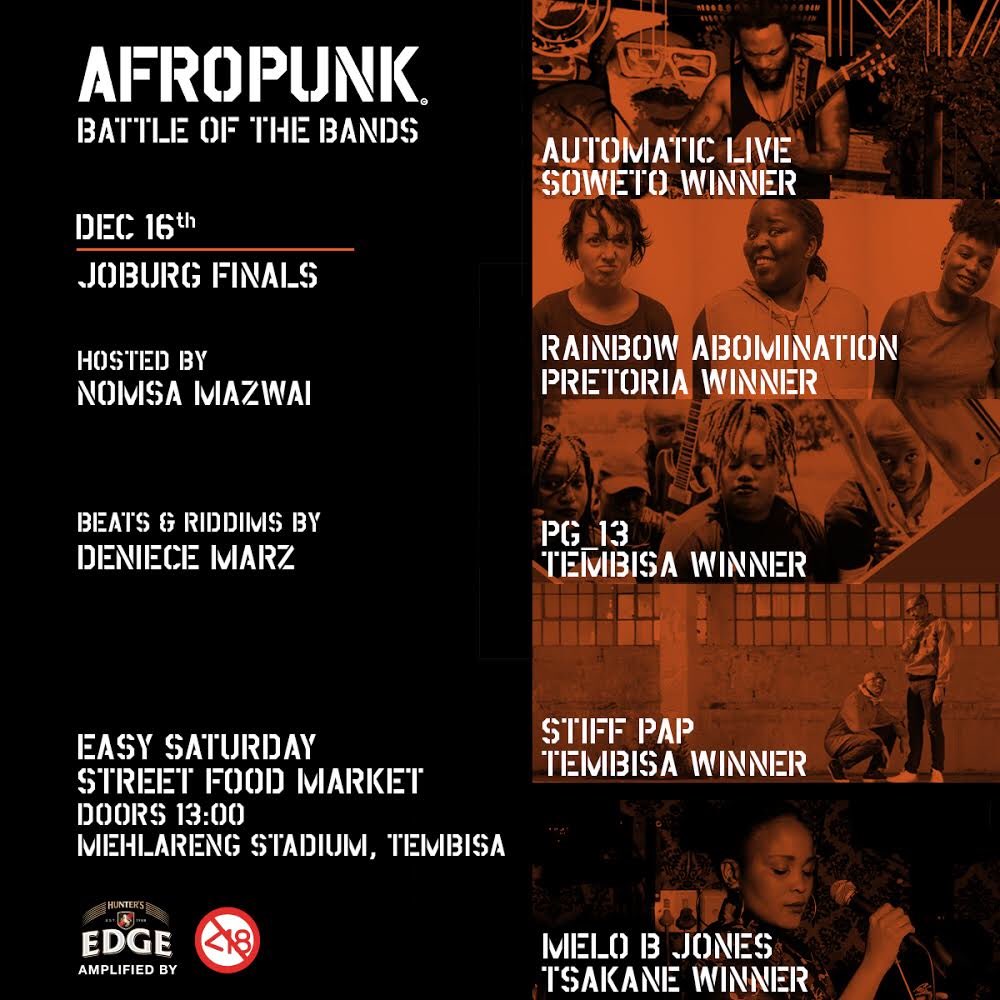 Be part of the movement and check out all the bands up for the battle by visiting afropunkfest.com/johannesburg or keep it social on the following handles

We know how much you love your music and have been supporting some of your favourite brands so we have an uber cool Hunters Edge Hamper plus 2 X Double tickets for two Likers to go experience the final battle. 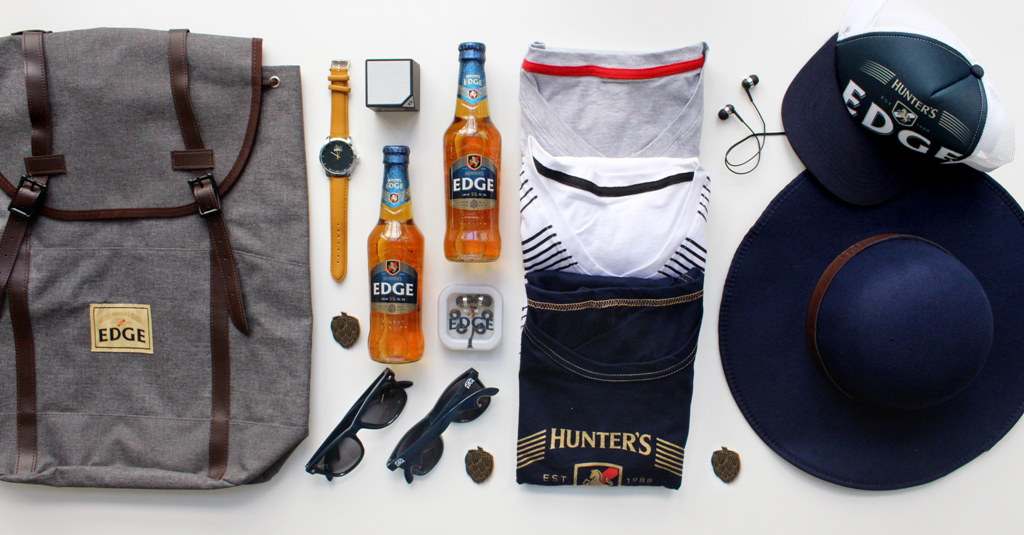 2 – Tell us how you get your edge? (Be original and have personality)

Remeber to follow and tag Likers Of Things on all entries.

Only online answers will be eligible to Win