Summertime just got a whole lot more Baracdi fever! Bacardi is back to make you move and groove at their Bacardi House Party Sessions. 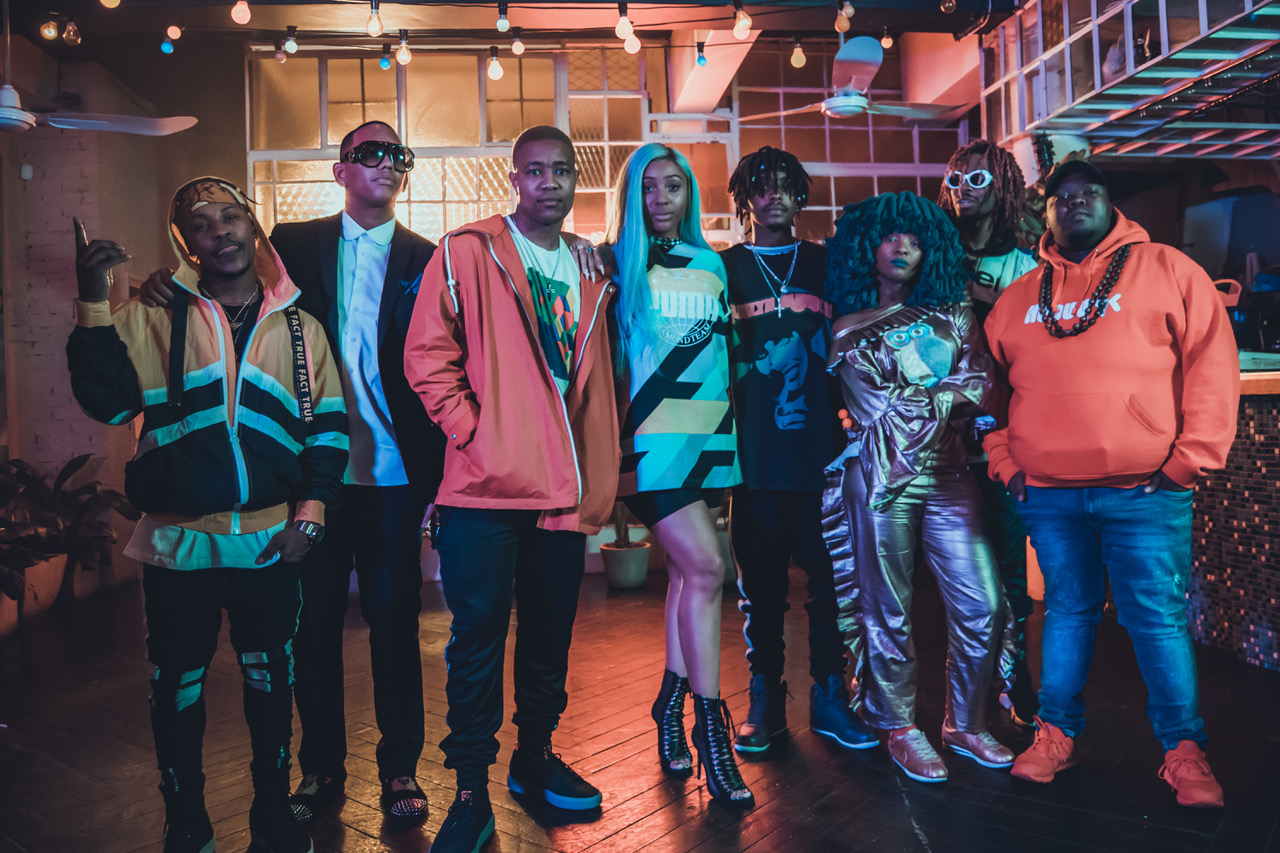 Bacardi, the world’s number one premium rum, is back to get South Africa moving this festive season by taking over the house party scene with their Bacardi House Party Sessions. With a fierce passion for growing and supporting the local music industries, the party starter spirit has a slate of epic music experiences and collaborations coming up in to celebrate some of SA’s successful homegrown artists and up-and-coming talent. The world’s number one rum has paired up four equally hot big hit acts with four young up and coming artists to help move fans.

A good musician is defined by their unique ability to create music in a way that expresses themselves and that sets an emotional fire within their audience to get them moving. Each of the eight chosen artists lives the Bacardi brand – they’re lit, fearless, and inspiring exuberant individuality. Nadia Nakai will be paired up with  26-year-old rising rap star Priddy Ugly. They’ll be joined by Mayo hitmaker DJ Speedsta and ‘David Genaro’ hitmaker, Yung Swiss. The North God and Mr. Tipee Toes creator, Da Les, and The Wrecking Crew’s La Flame will round off the hip-hop and rap collaborations. Drum boss Heavy K, and dance and electronic singer Moonchild Sanelly will be paired to represent the house and dance scene. 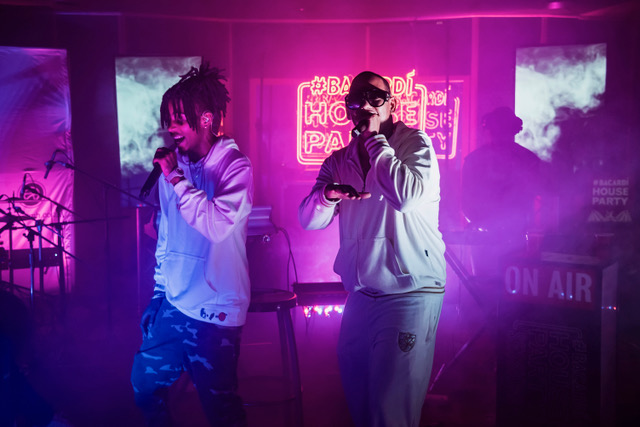 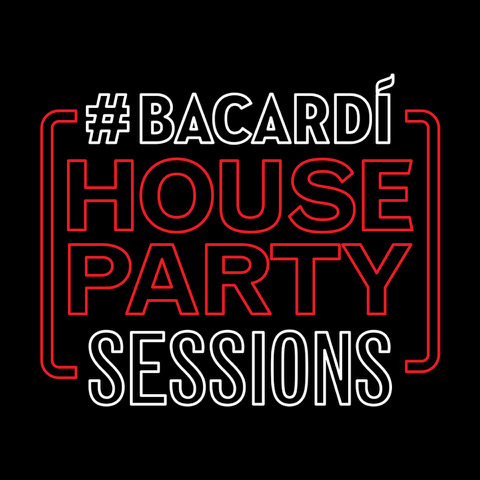 156 years and counting of epic house party experiences. The Barcadi House Part Sessions are not to be missed this Summer! For more information on the Bacardi House Party Sessions check out the artist’s social platforms with #BacardiHousePartySessions

I got the Bacardi

We got the bottle topped

We got everything you’re looking for
~ No Vacancy by Glen Campbell, The Green River Boys

Out With The Old. In With The Bold. All New Nissan Micra