“Told you niggas I’m a fucking boss, yeah
Told these niggas I got different sauce yeah”

There is no doubt about her presence. Sassy, Sexy,  trendy and uniquely dominant in her rap game. We all know and love her from her hit single “Money Back, her feature on “Ragga Ragga” but Nadia has truly transformed into our very own rap Goddess.

We walked into a busy, Nadia transformed playground with of course the 4 door Audi, Cassper and the incredible production team. The shoot was proudly quenched by Bacardi (Naaa Meaan!!!) Apart from the fun atmosphere with media and various industry personnel around, it was incredible to watch the humility, hard work, and very personal Nadia.

Check out some of the scenes from the shoot!

“Making money never been a issue
Magazine covers we the issue” 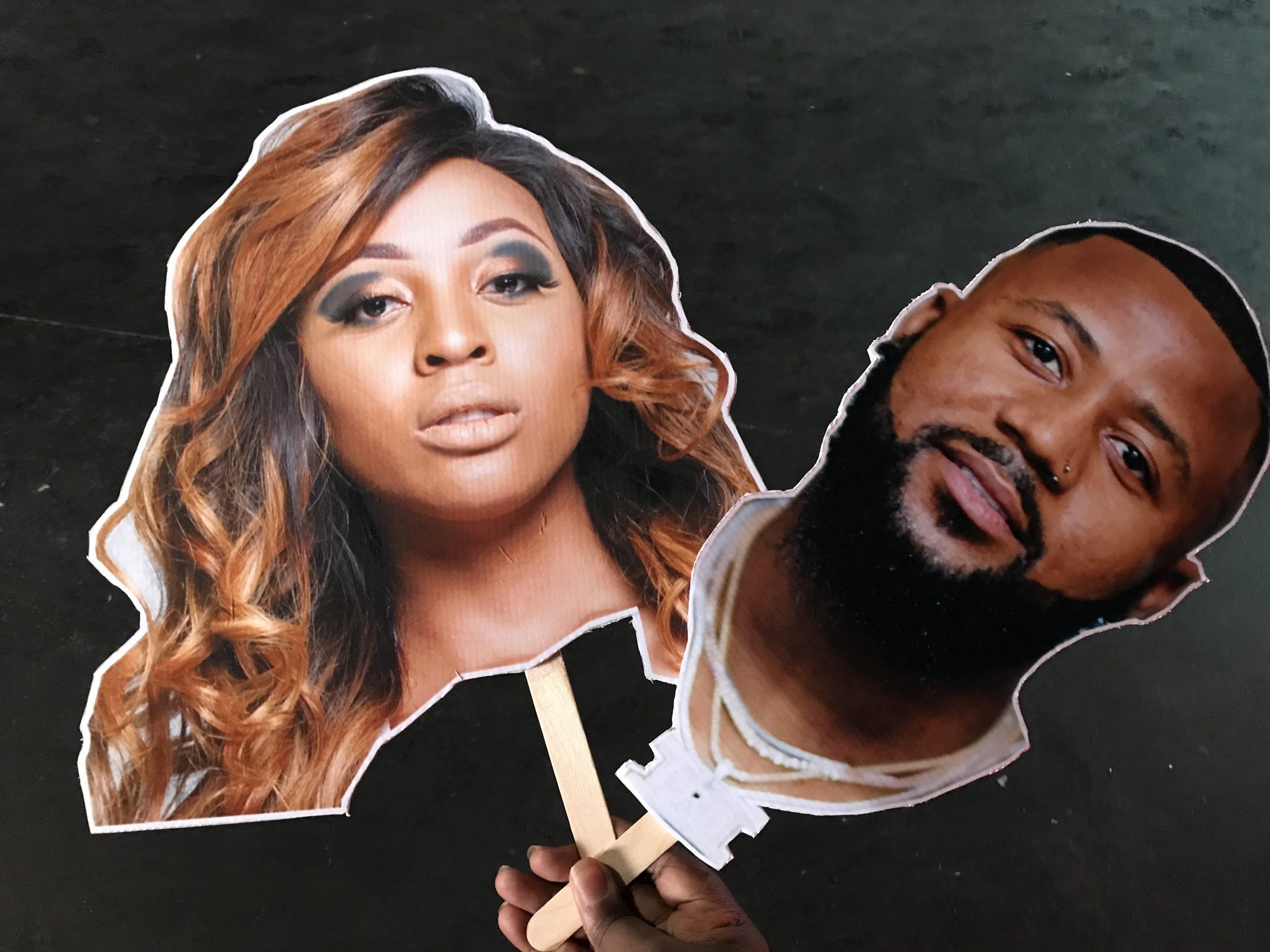 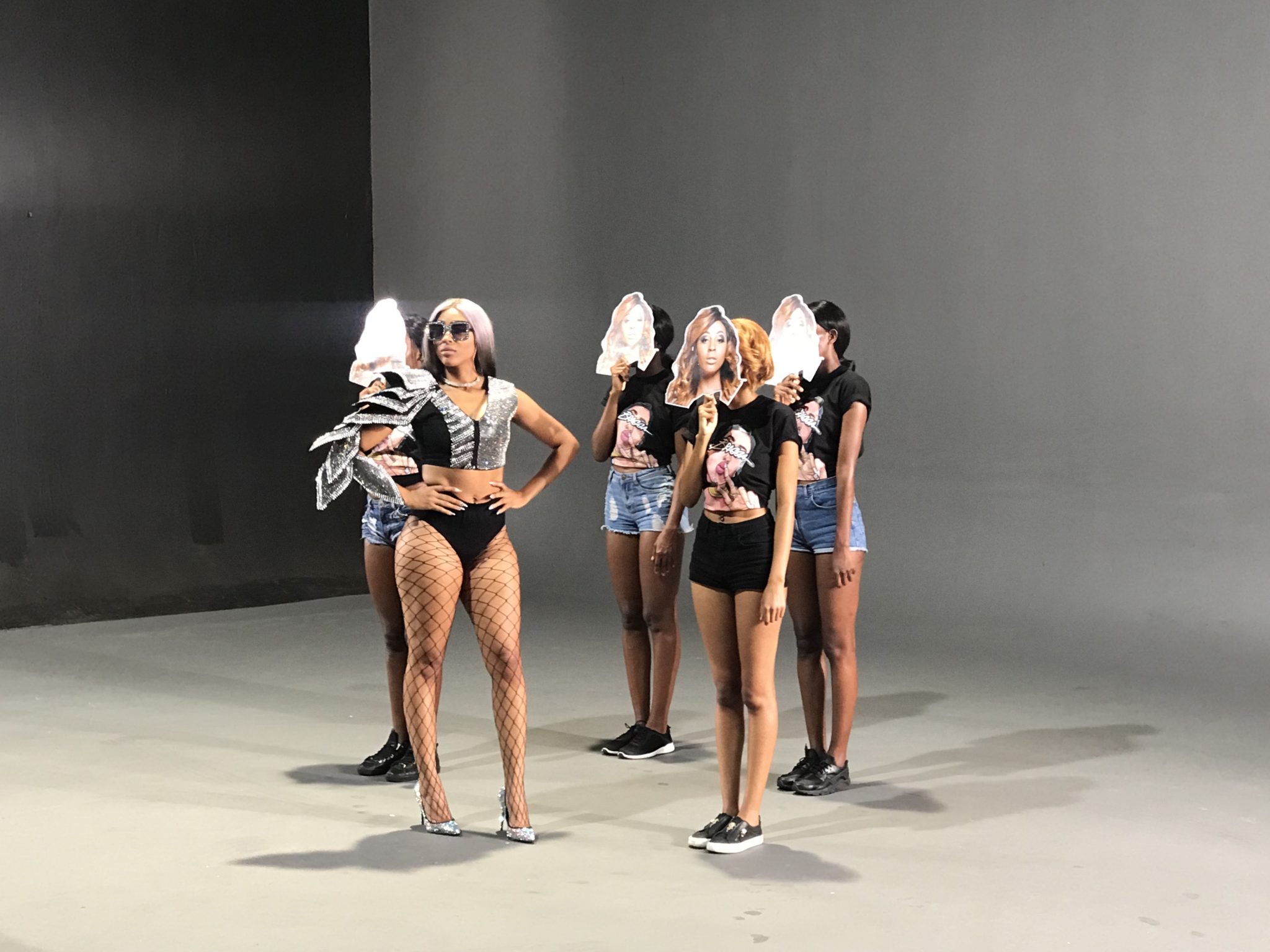 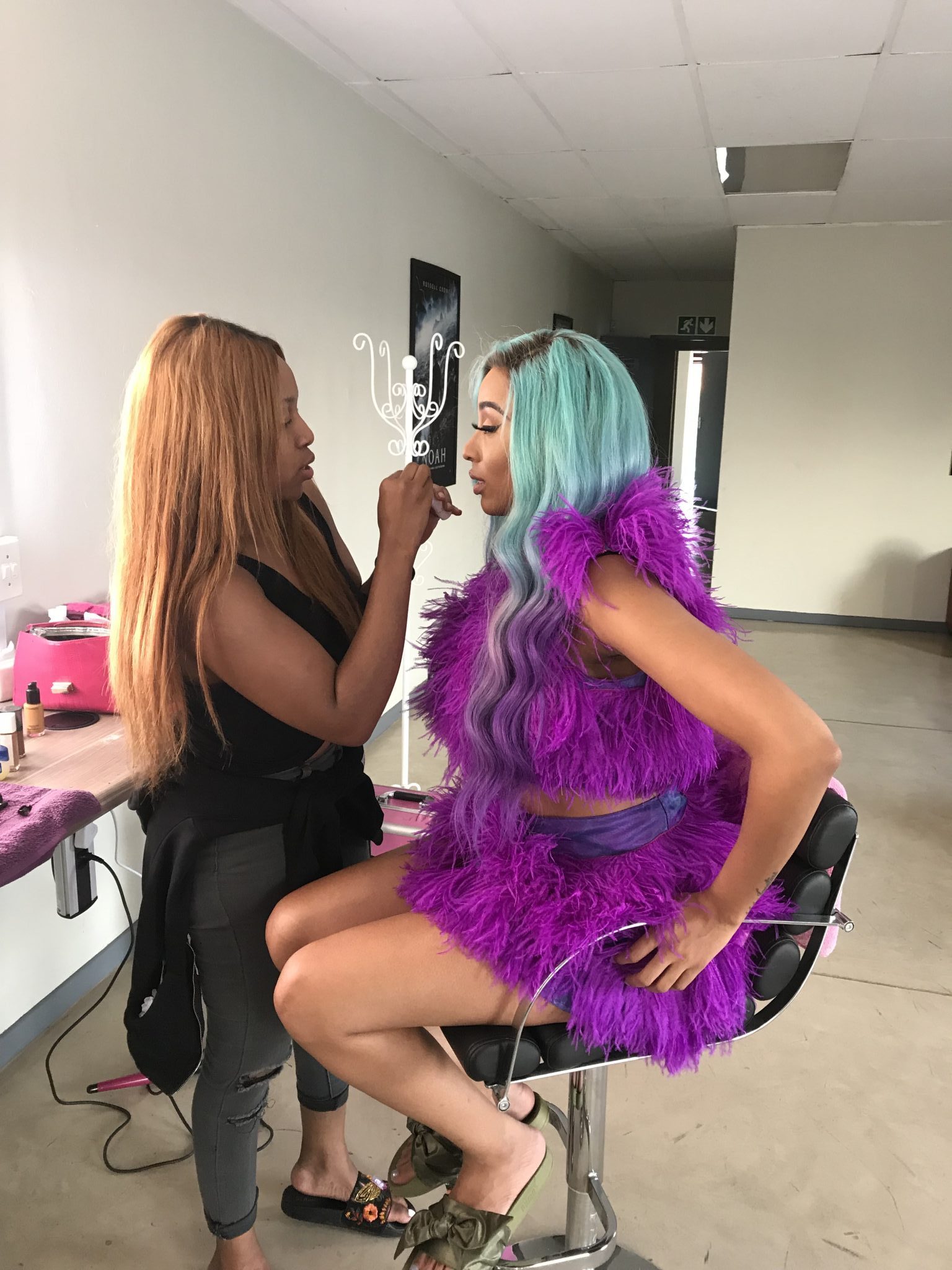 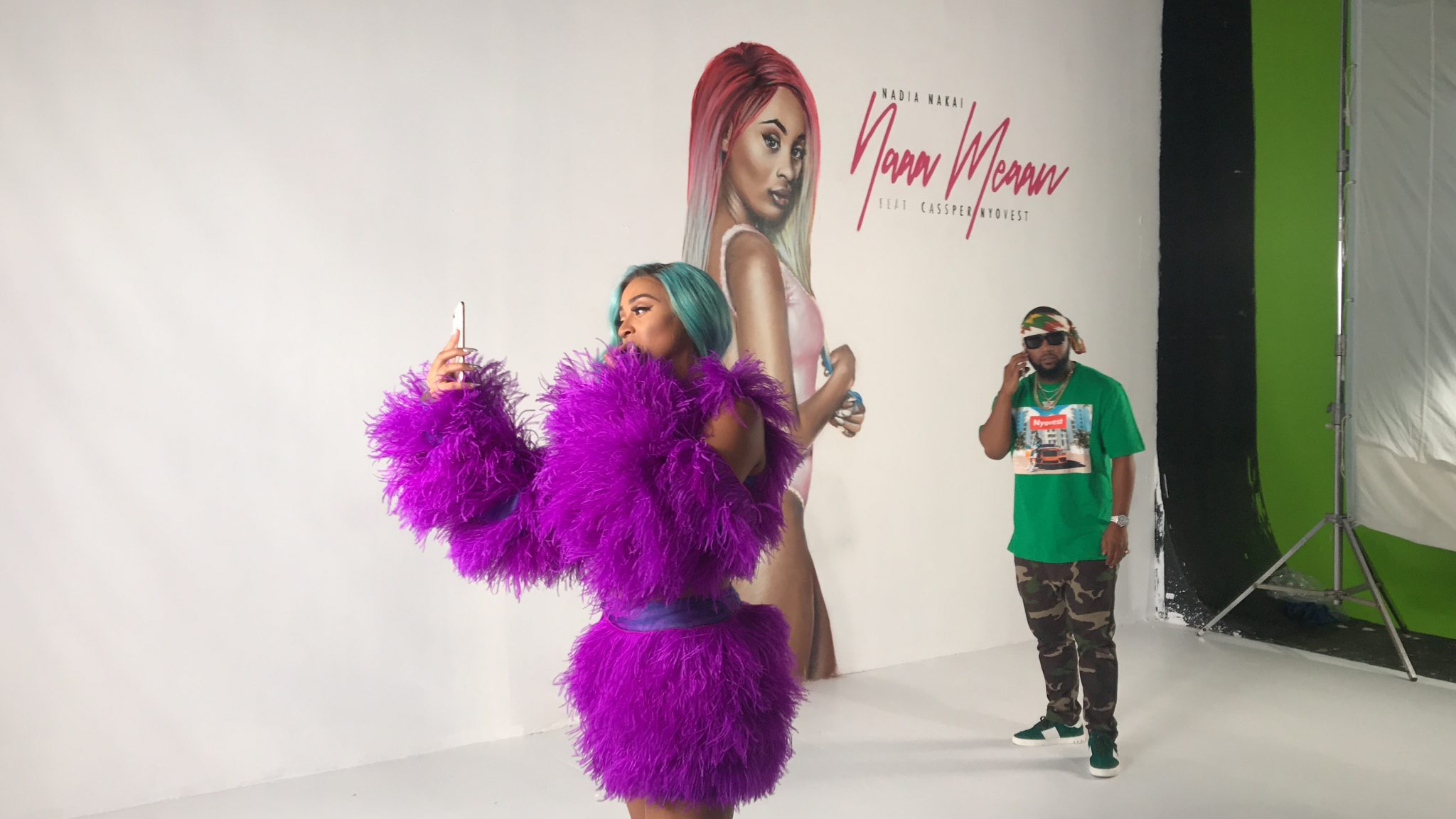 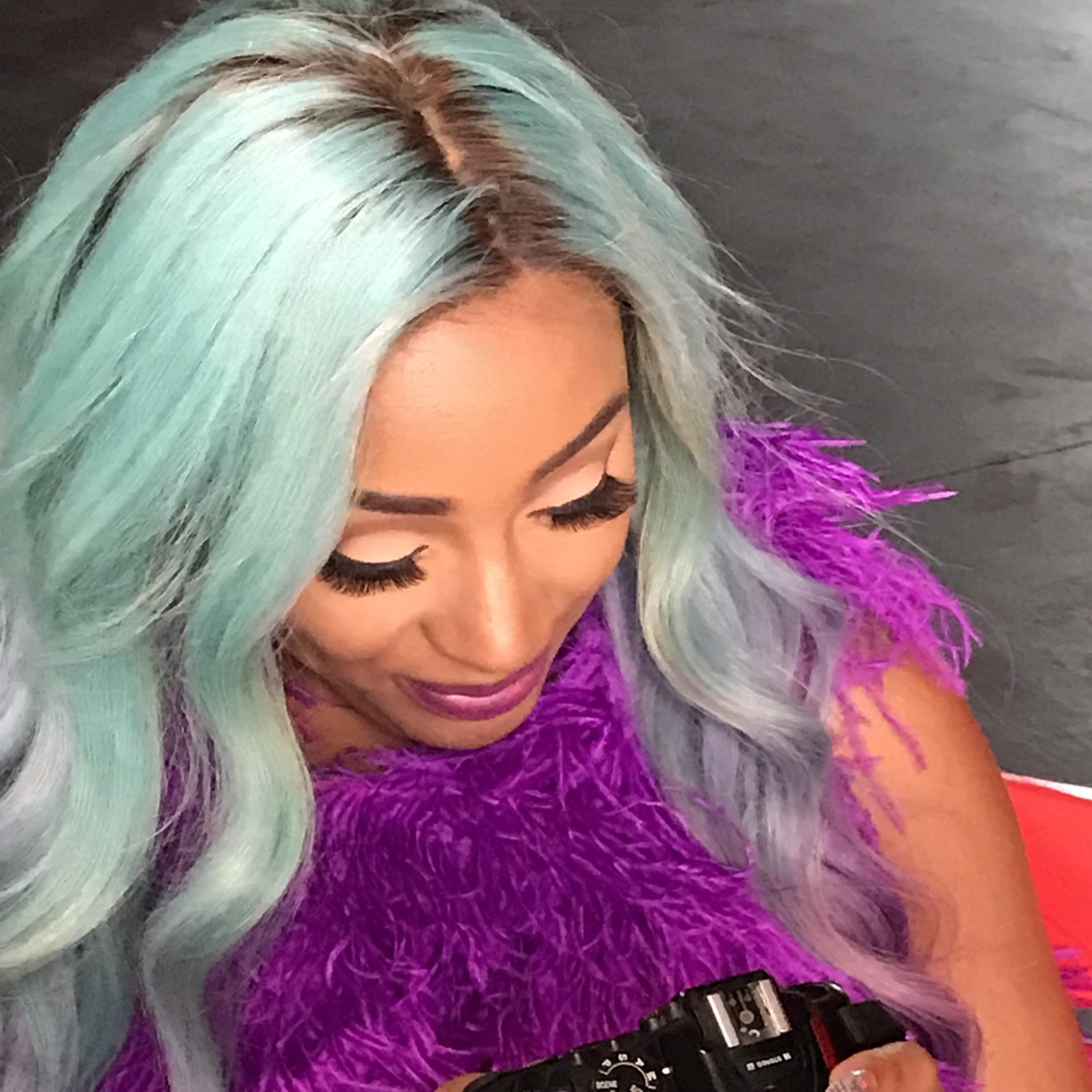 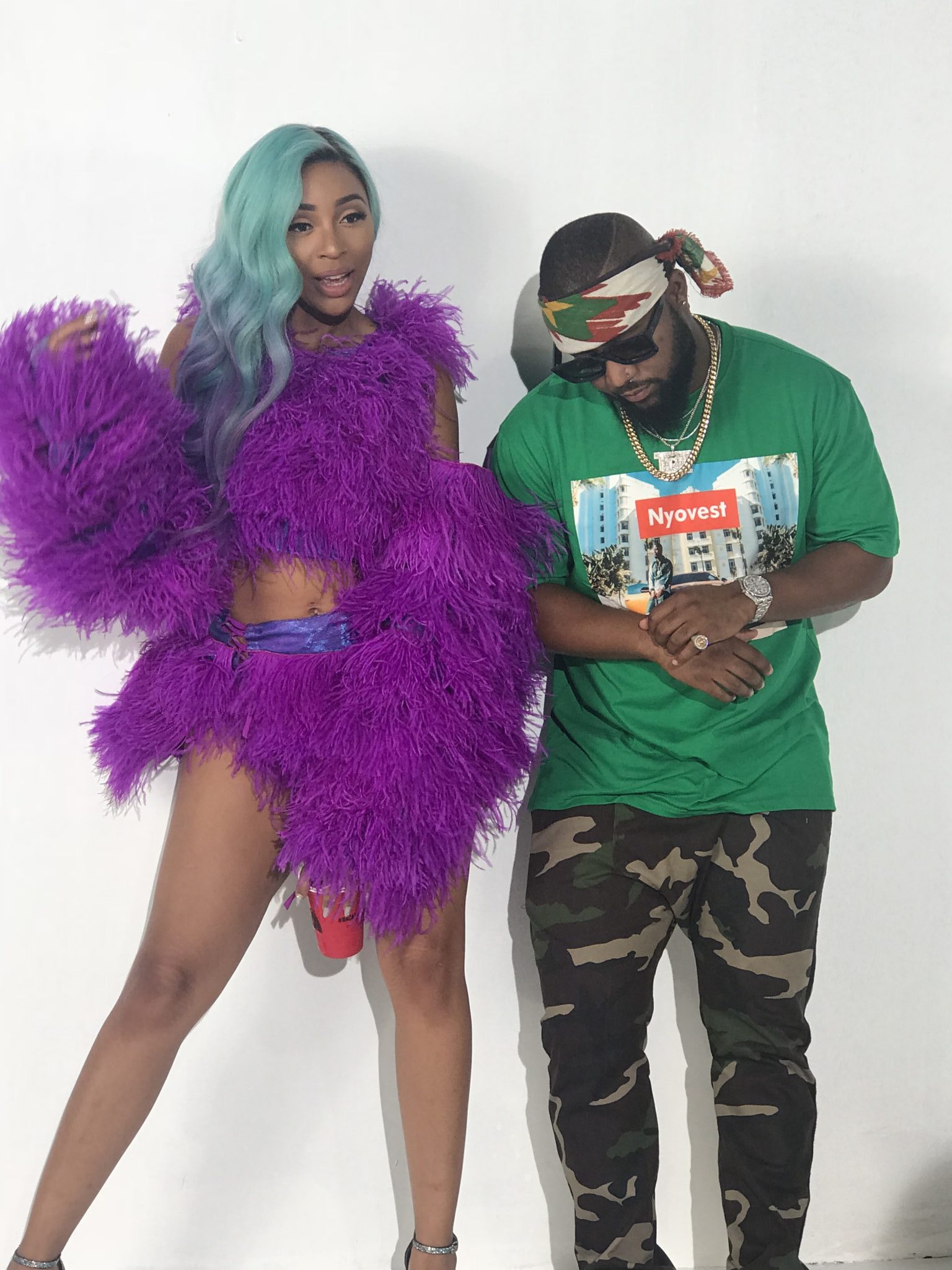 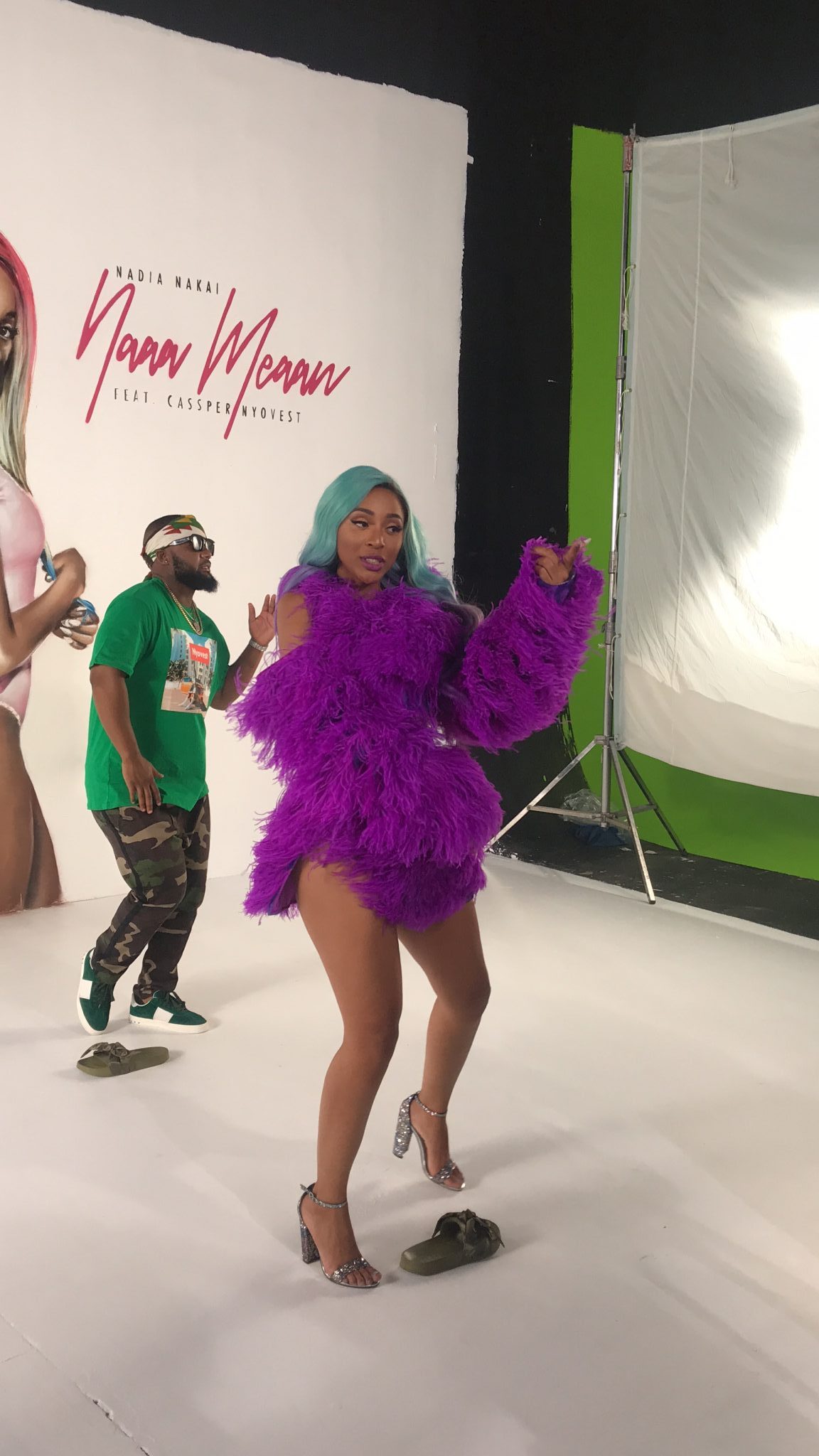 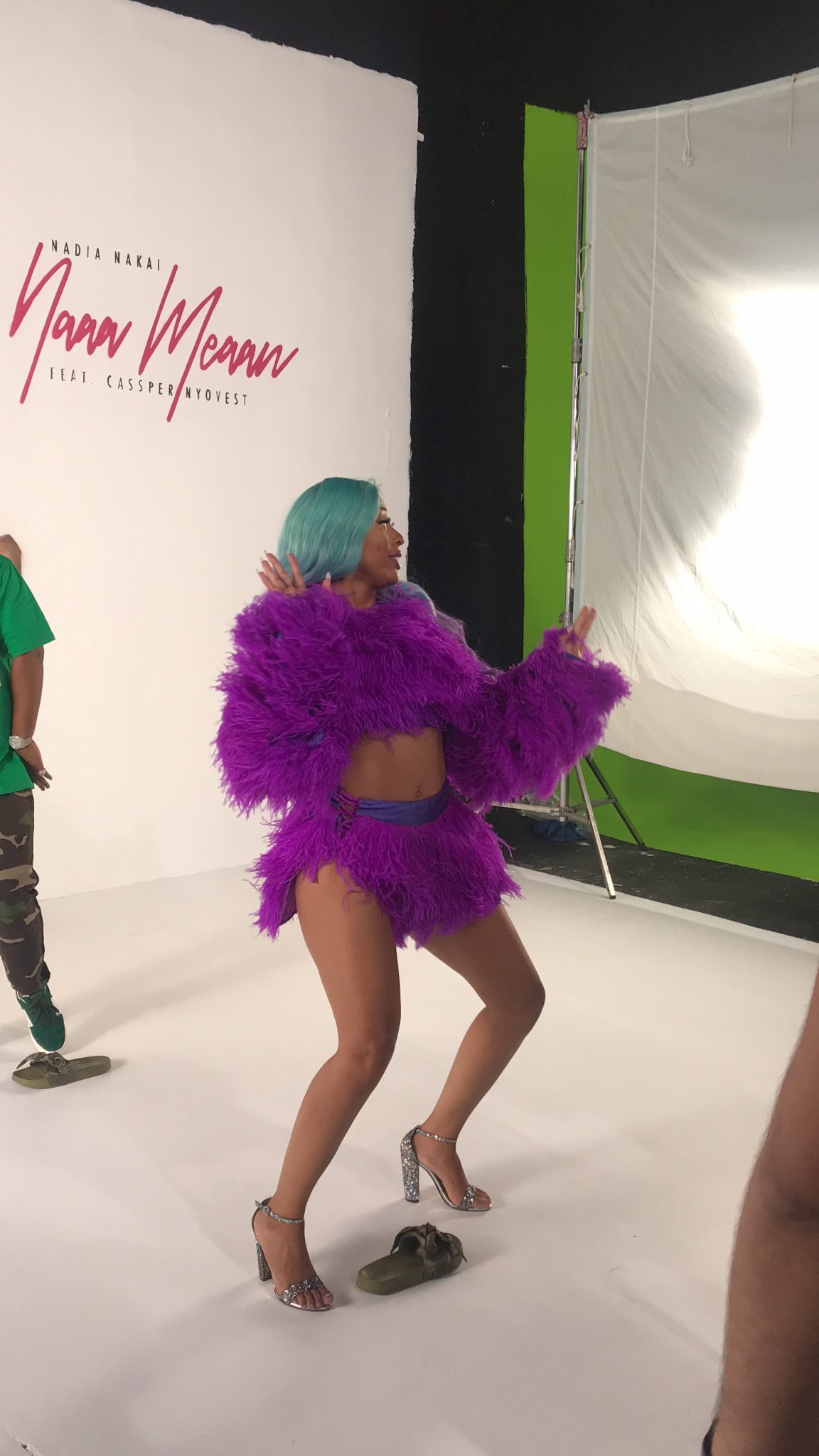 “Bloody murder on my ankles
Steady murmur all you haters” 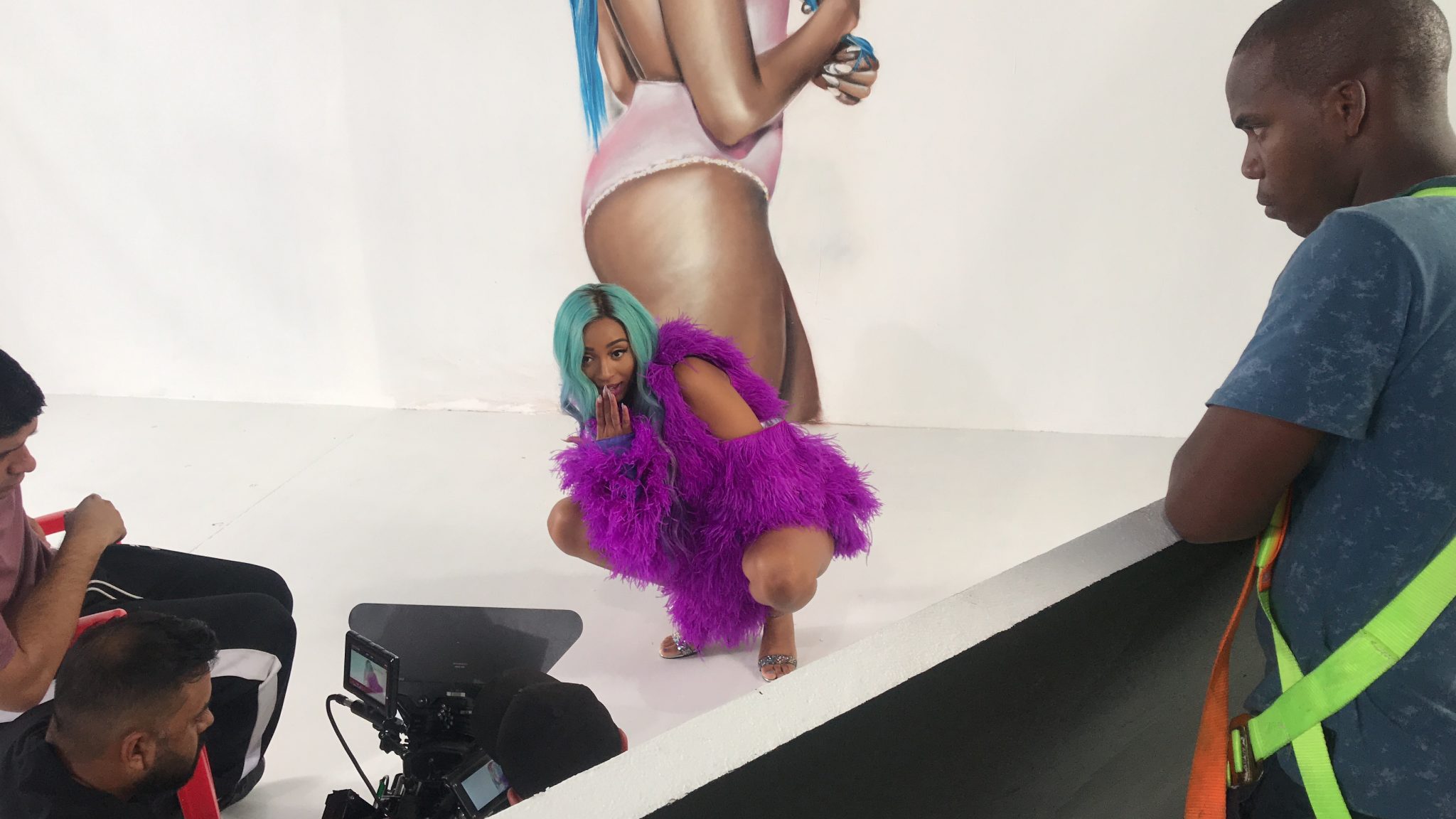 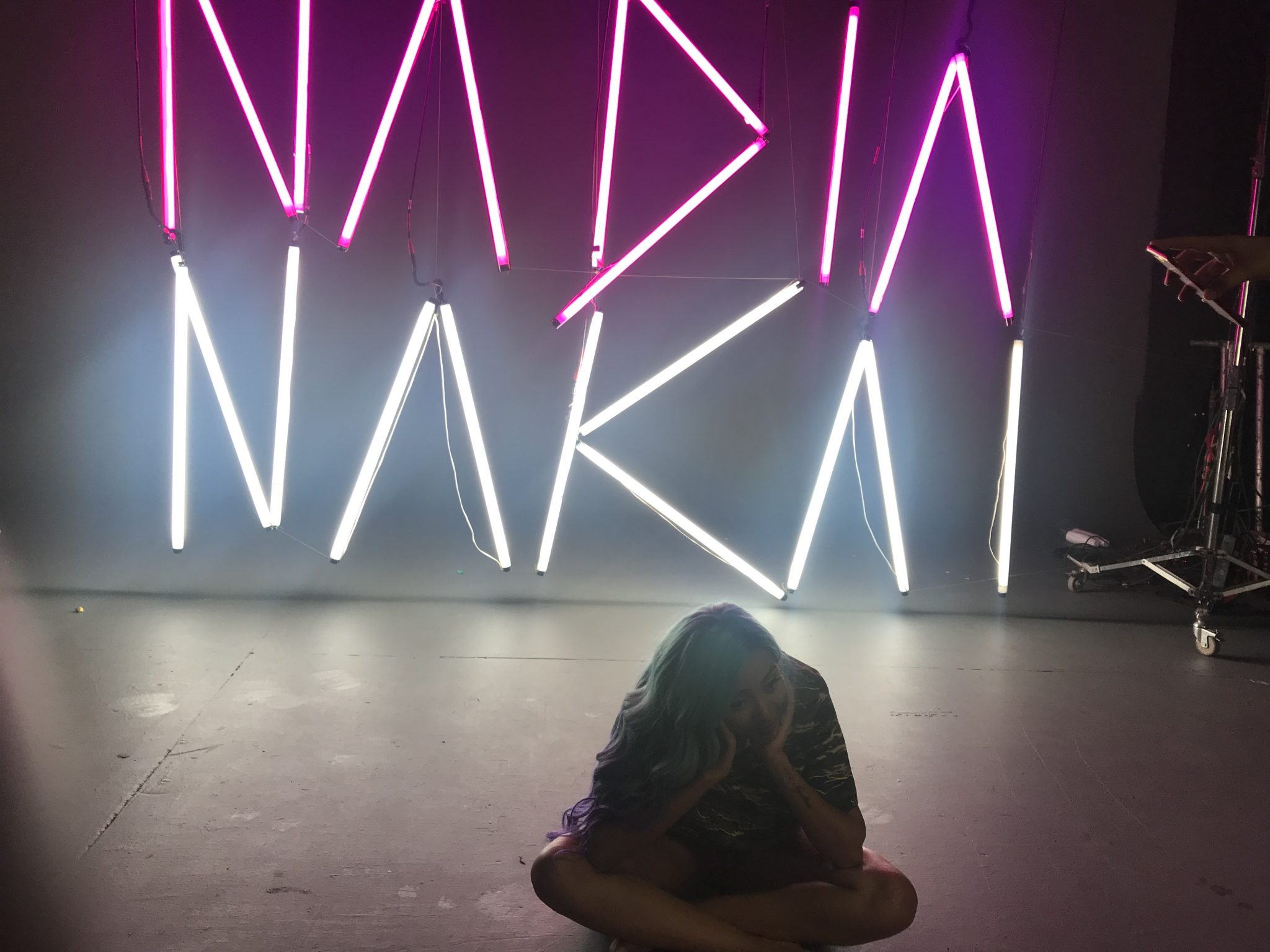 “Naaa Meaan
Be on magazine
Nigga flip a page” 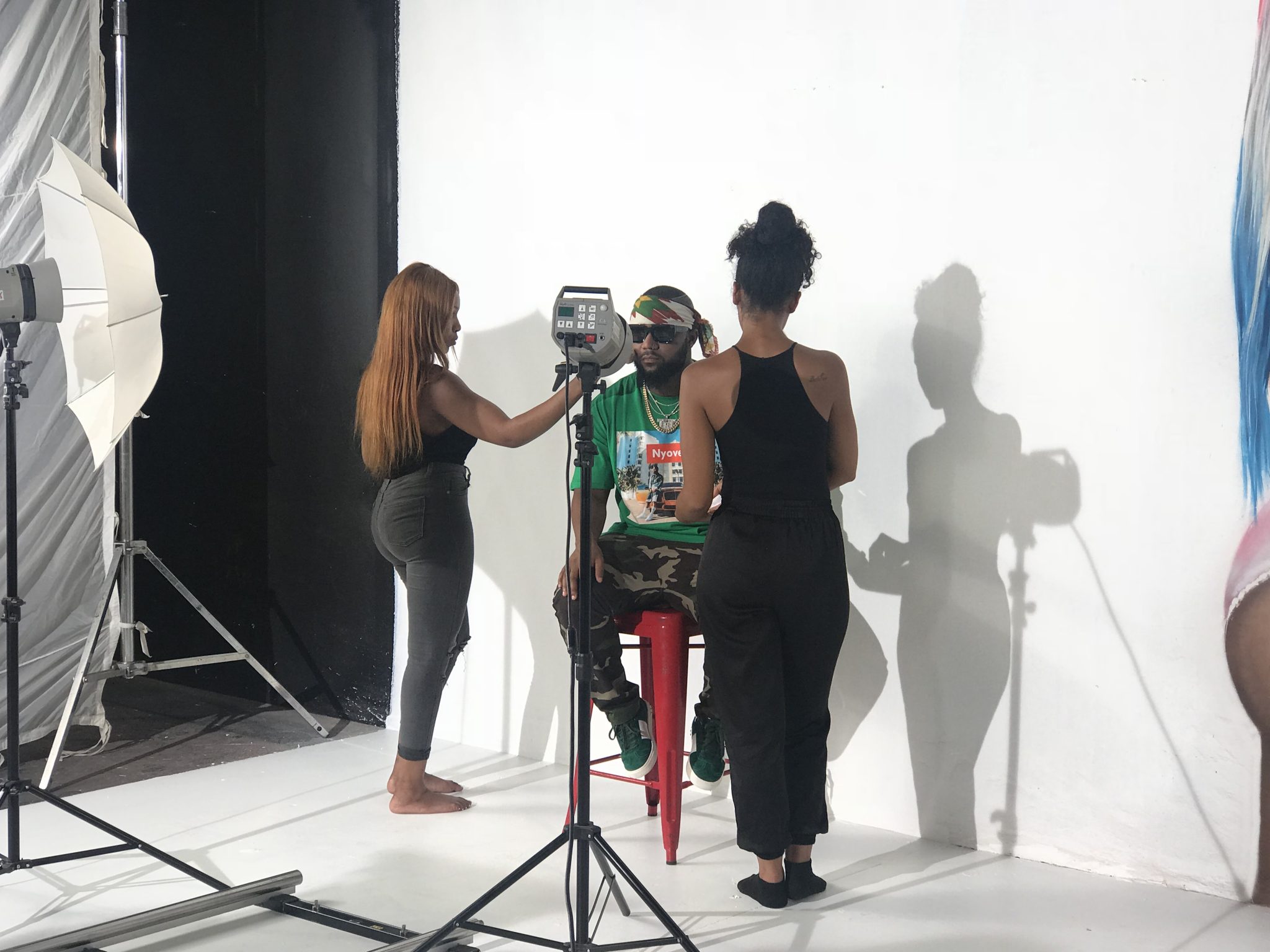 Watch the video and tell us your thoughts. Keep it social with Nadia on the following handles: