“Africa is home! It presents the next generation with an opportunity to right what’s wrong and be the authors of a new African story.” ~ Mobolaji Akiode

AFRICA! A continent rich in culture, diversity, resources, and abundance of talent. In the midst of a creative revolution, a new breed of artists, musicians, and fashion designers are coming together to change how the world sees and thinks about Africa and its people. 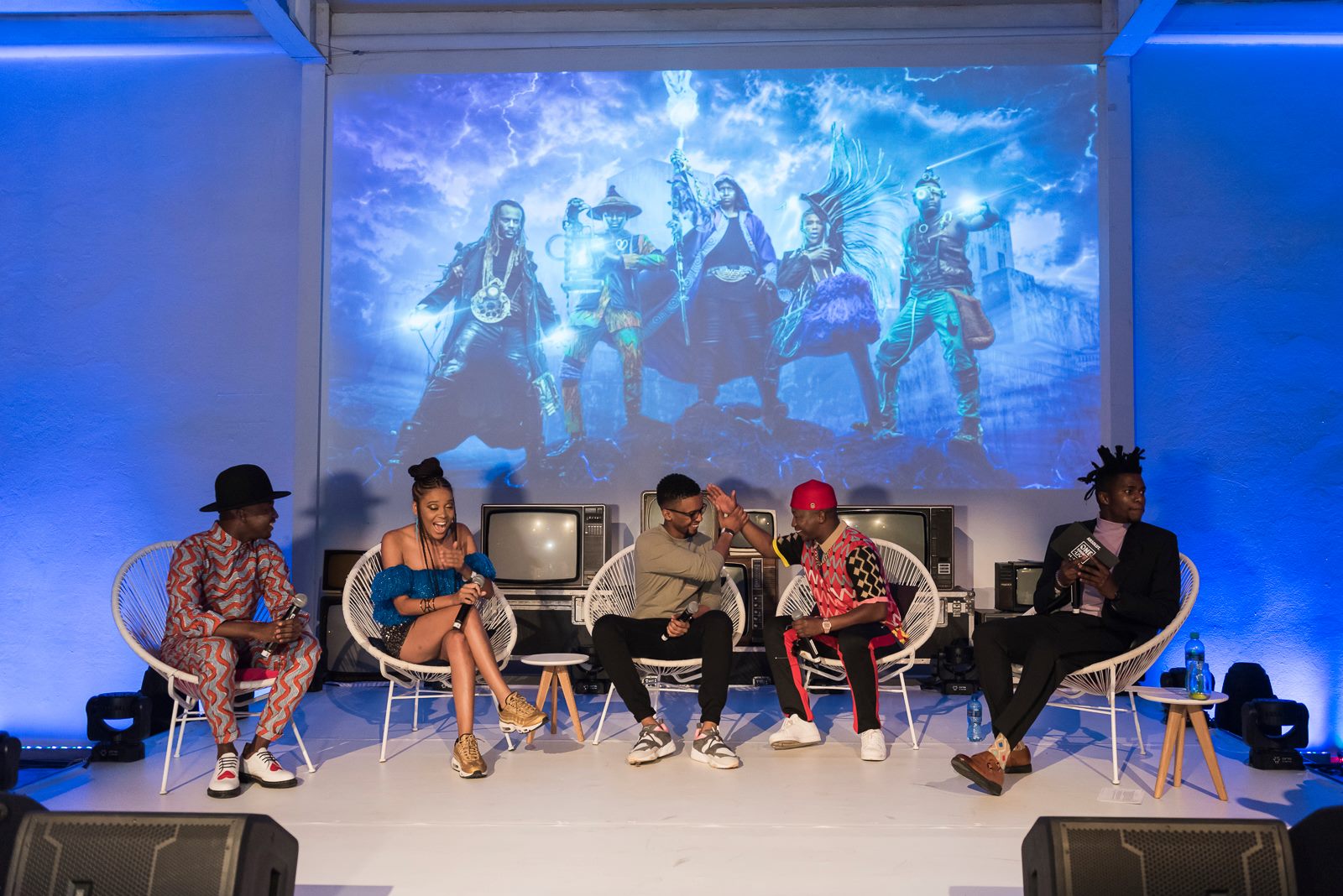 Absolut and Khuli Chana progress their collaboration to greater heights by bringing together a heroic league of international artists from across the continent to celebrate and advance Africa’s creative revolution through the One Source Live (OSL) campaign.

One Source Live is an event that celebrates African Creativity by bringing together a list of African artists, musicians, fashion designers and photographers to collaborate. Led by Absolut Ambassador and Creative revolutionary Khuli Chana, these artists are coming together to tell a new, uplifting, and positive story about Africa as the creative engine of the world. One source Live is inspired by ABSOLUT Vodka’s one source philosophy. Unlike most other vodkas, Absolut is entirely produced from one source in Ahus, Sweden. Hence, OSL aims to remind people that we all come from one source, Africa: the one source of humanity and the source of creativity. 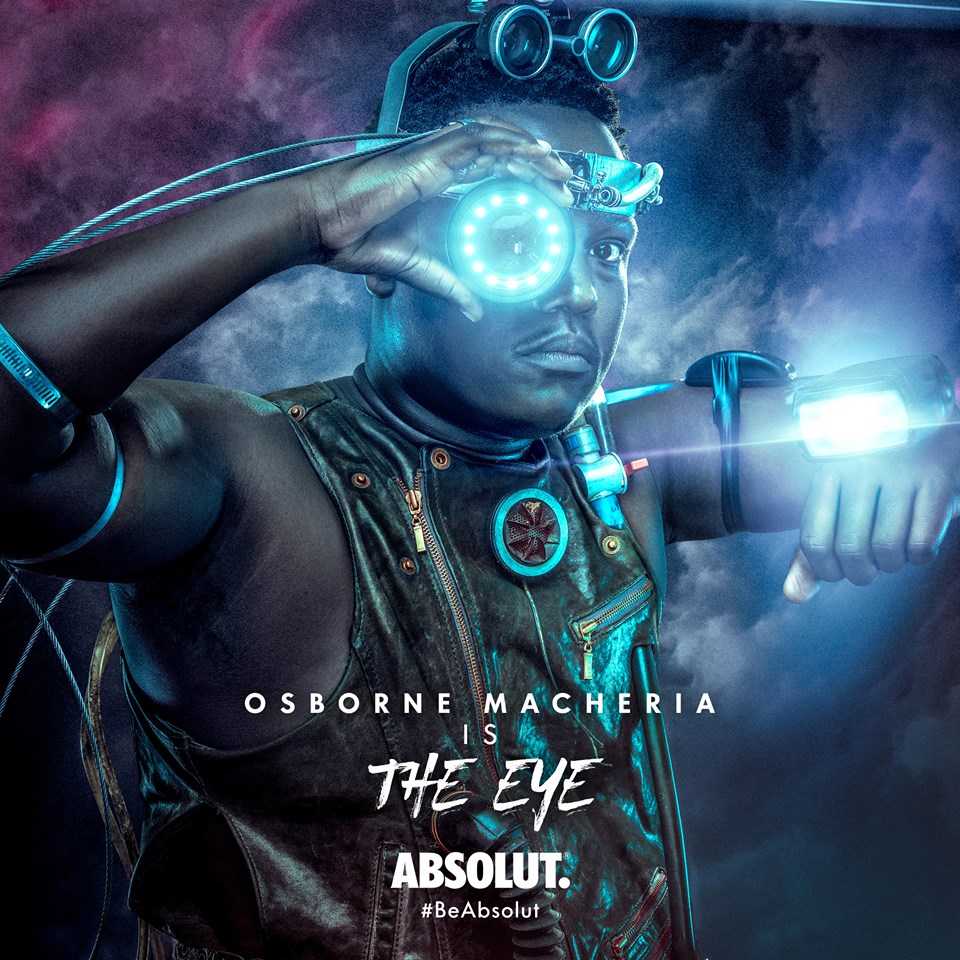 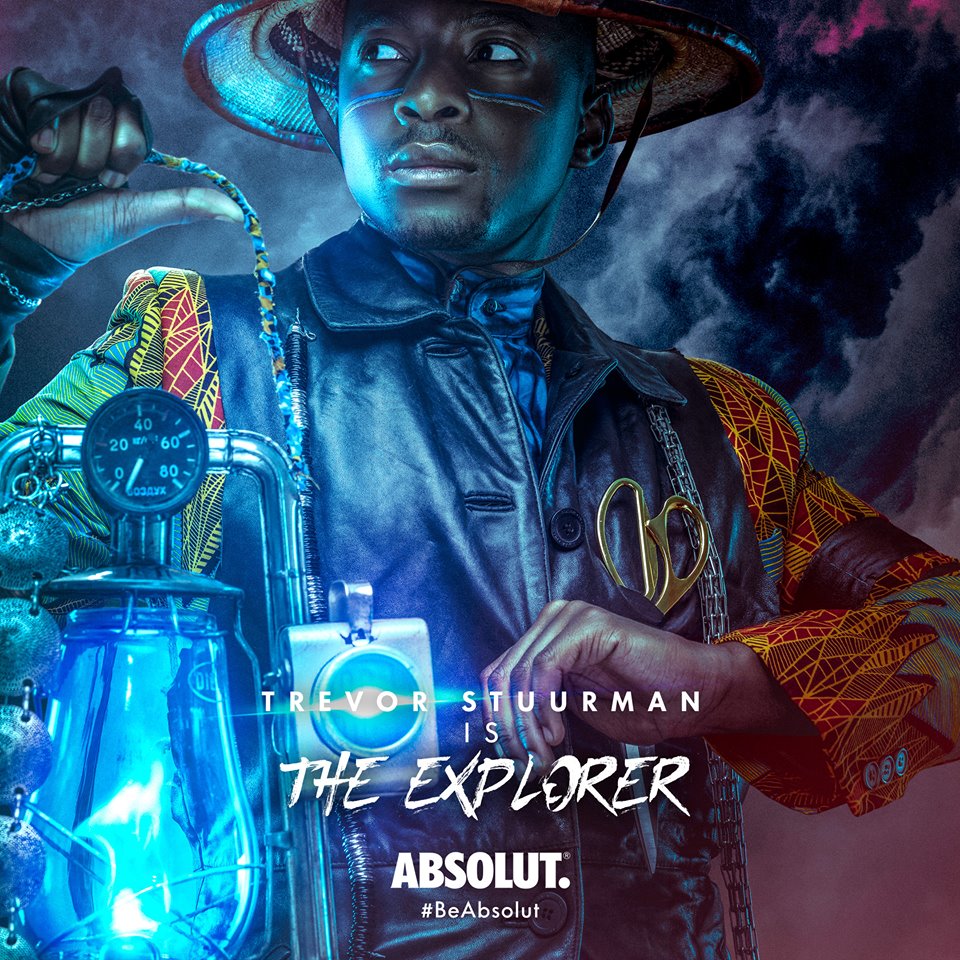 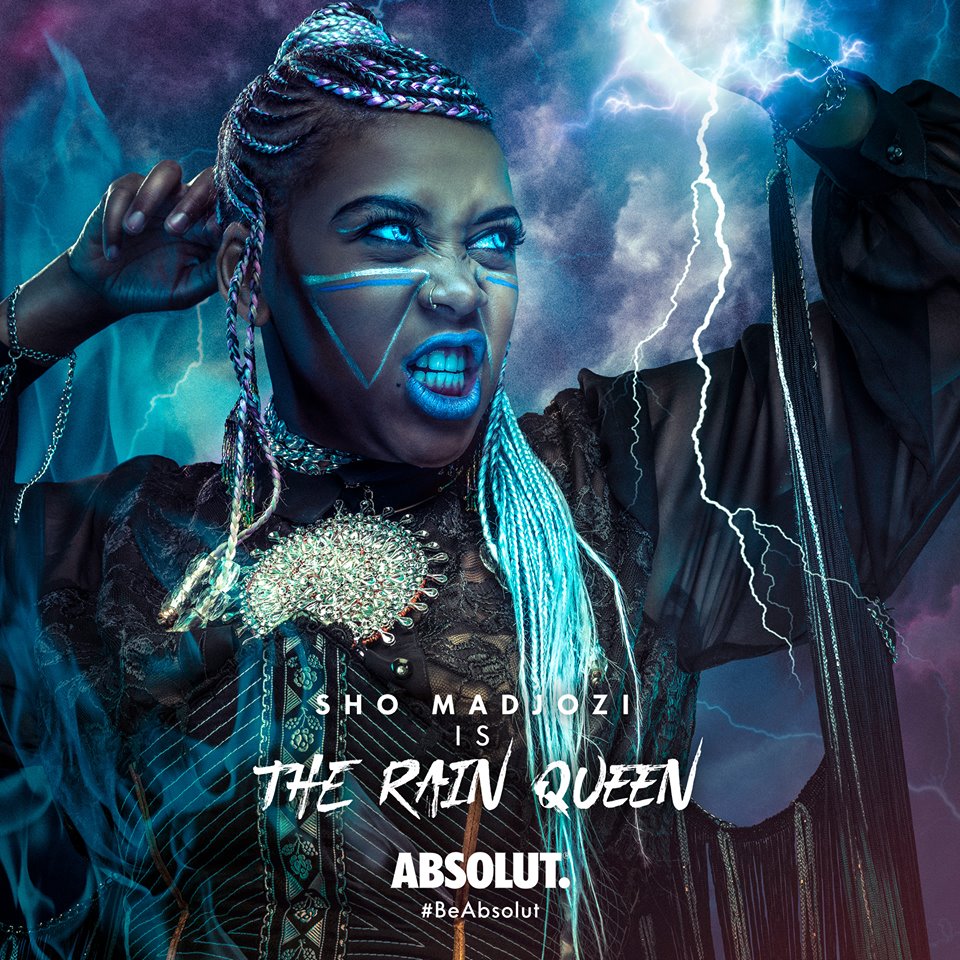 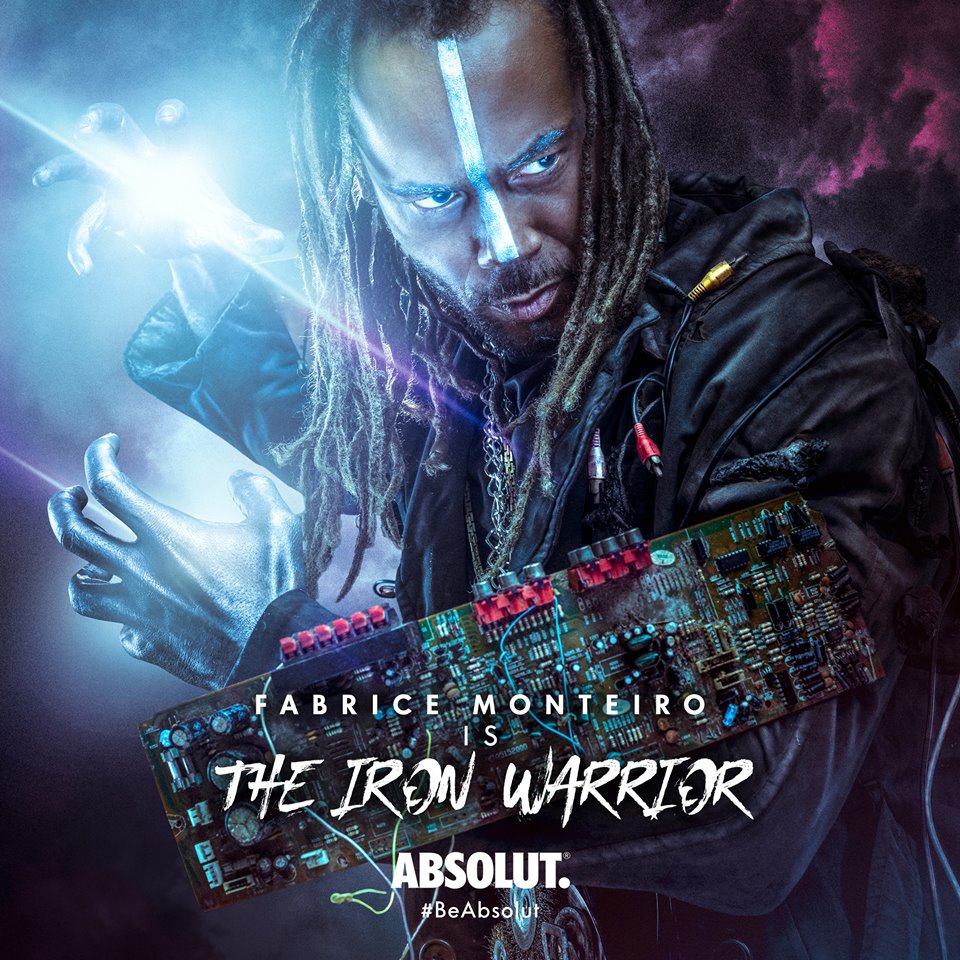 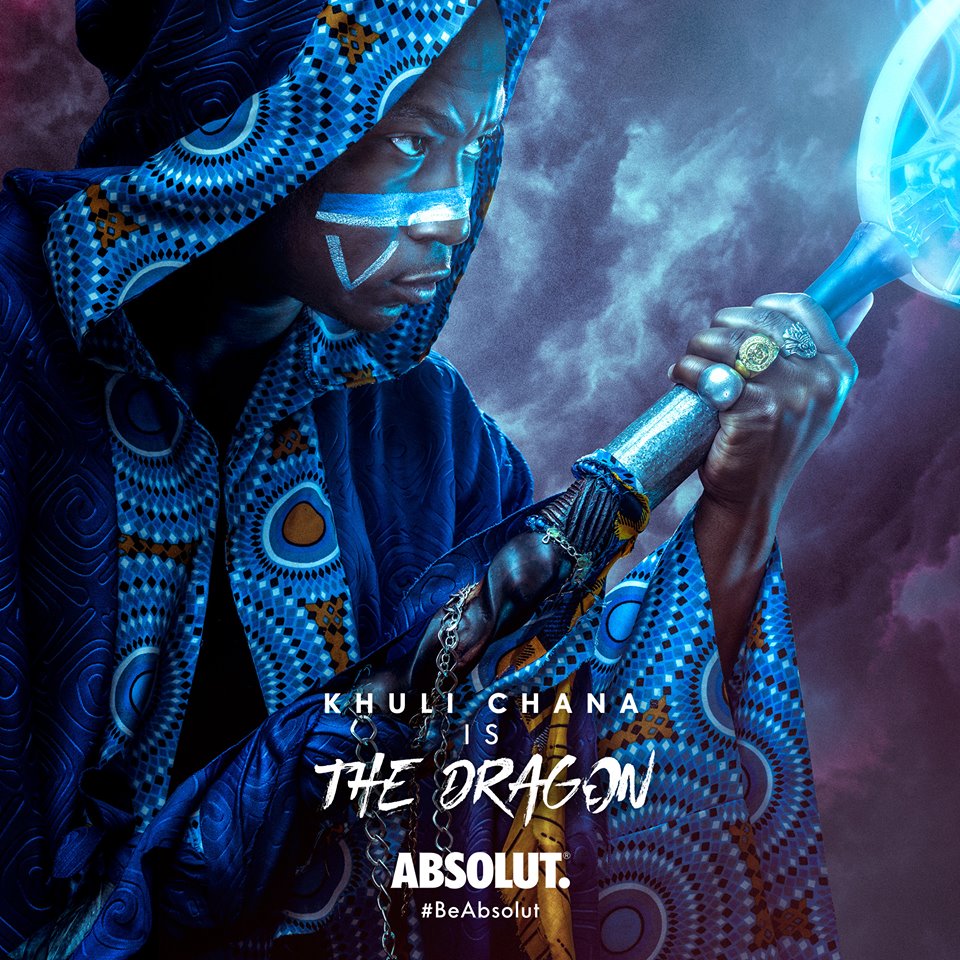 Behind the campaign is also a call for all Africans to join the creative revolution and change the way African creativity is represented online. This aims to replace the dominance of curio images with a true reflection of African creativity with more images of contemporary African art. People can visit OneSourceLive.com to get involved.

“We can really change the way the world sees Africa” #BeAbsolut 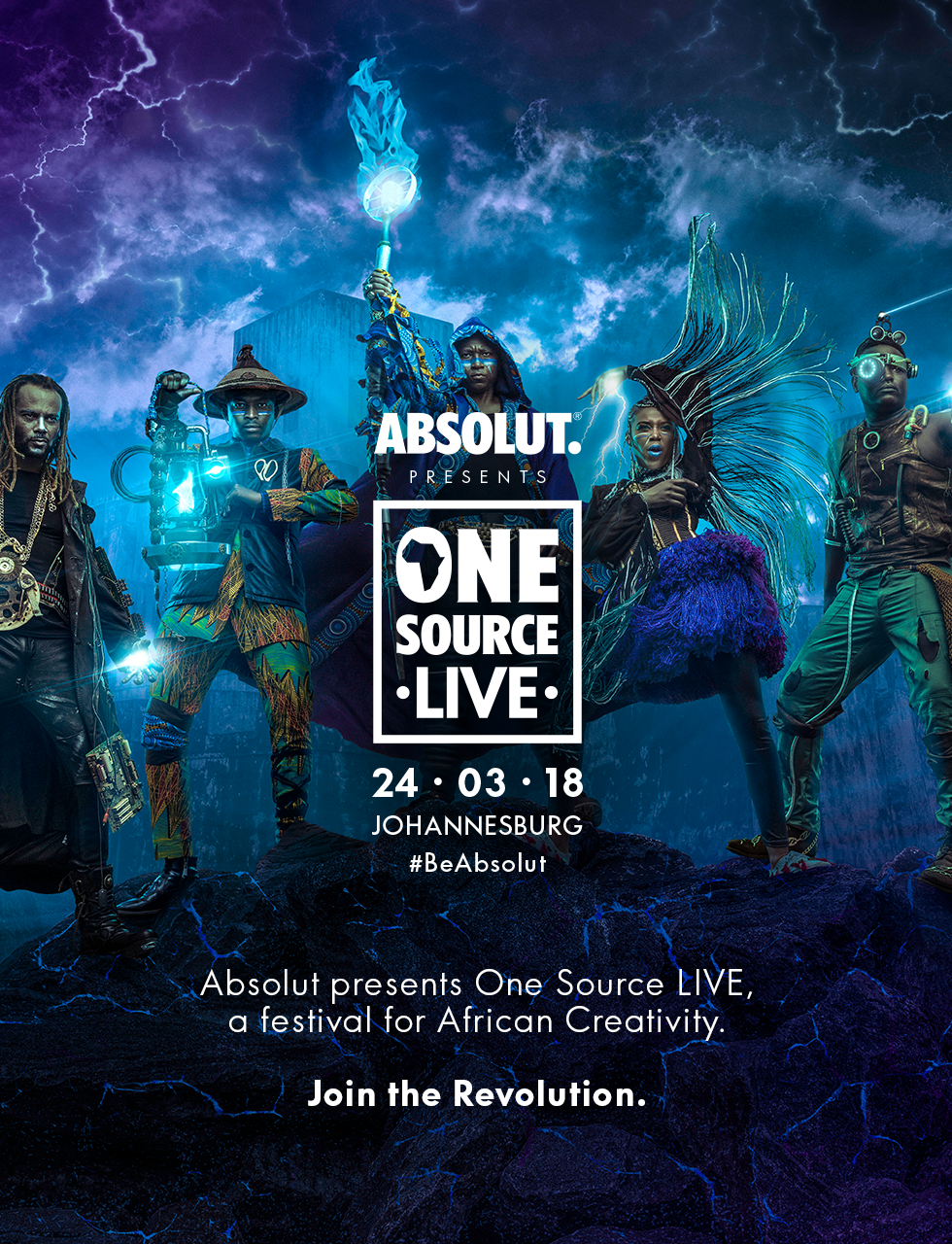 Be part of the Absolut conversation by visiting www.onesourcelive.com  for more details, images, and videos or keep it social using the #BeAbsolut on their handles below: