“In a lot of places, of course, the ’80s had never really come to an end.” ~ Nick Harkaway

Get ready to rock! Experience the smash hit Rock Of Ages stage production

The 80s was an era that introduced us to so many of our most loved brands today as well as set the tone for some iconic fashion and style trends: MTV, Red Bull, McNuggets and of course the Coca-Cola formula we are all addicted to. But most importantly, the music. THANK YOU FOR THE MUSIC! 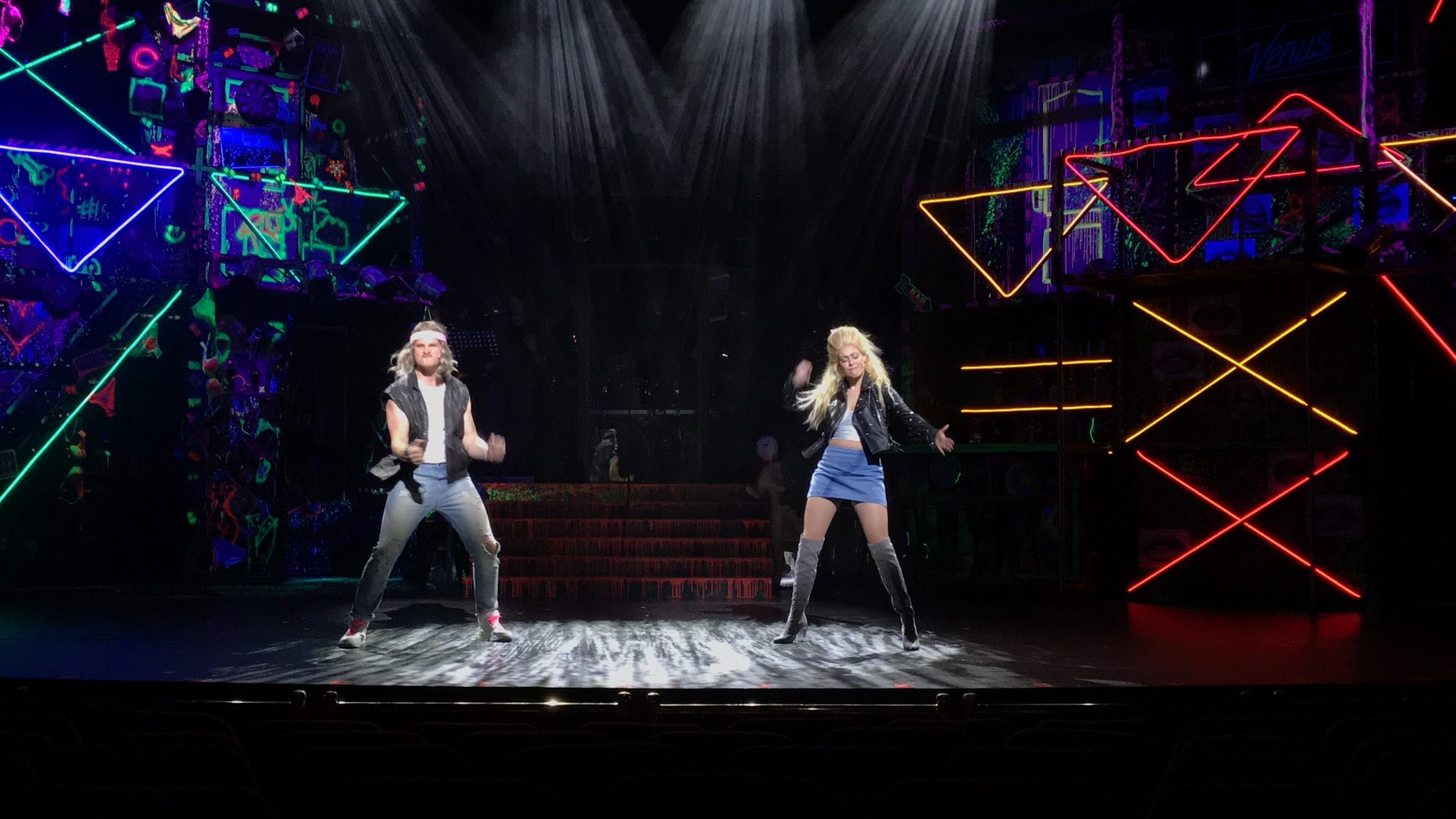 The 80s music, which some of us are probably still stuck in is the most memorable era in music and entertainment. Michael Jackson, John Lennon, Cindy Lauper, Paul McCarthy, Madonna, Queen, Whitney Houston, Bon Jovi, Diana Ross and, and, and (inserts all the legends here). But can we talk about the rock genre? Whilst some of you were only born in the 90s onwards we know you still appreciate some classic rock n roll.

Taking audiences all the way back to 1987, the high energy, sing-along, dancing in the aisle, the feel-good smash hit musical stage production of the year, Rock of Ages comes alive at our very own Lyric Theatre. Set in the fabled West Hollywood club, the Bourbon Room, Rock of Ages plays off in this seedy, sordid, vibrant heart of the Sunset Strip. The music venue has seen better days, but because it is run by chilled-out former rock impresario Dennis Dupree, and tended to by Dennis’s mischievous assistant, Lonny, it is the epitome of rock and roll. 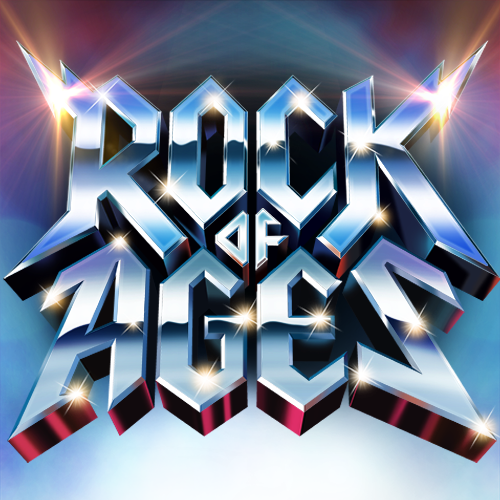 “Rock of Ages is like a time machine. If you were young (or younger…) in the 80s, this show will take you on a journey back to that era and it is guaranteed to make you laugh! It is jam-packed with great tunes, amazing effects and a star-studded all-South African cast!” says van Rensburg. “Think shoulder pads, lycra, lots of stone-washed denim, tight leather pants, bright colours, permed hair and mullets…and you’re one step closer to defining the essence of the show.”

When the bright-eyed young hopeful Sherrie Christian, a small-town girl who wants to make it as an actress, arrives in town, she bumps into Drew, a Bourbon Room busboy with dreams of rock and roll stardom. Love-struck Drew convinces Dennis to hire Sherrie, and the stage seems set for their romance. But when the Mayor of West Hollywood, persuaded by a couple of scheming German real estate developers, announces his intention to demolish the Bourbon Room and the entire gritty Sunset Strip, the stakes are raised.

Festive spirits are rolling in and how better to celebrate your year and reminisce than through wild wild song and dance.

Tickets: Range between R160 and R300, and are available through goldreefcity.co.za, Gold Reef City Box Office, and Computicket. 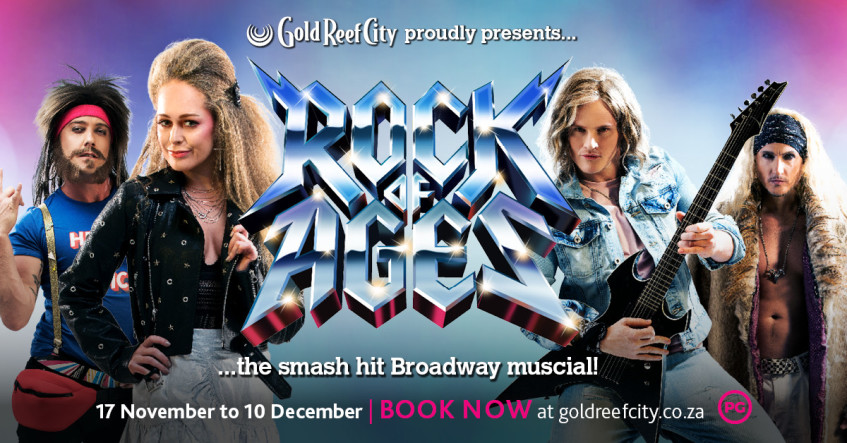 Get ready to rock the city with colour, bold, and the biggest 80s rock hits. Visit www.tsogosun.com for more details on the show or keep it social on their handles below:

A Festive Season Of Good Beans