It’s a Coca-Cola® summer with another exciting new campaign that brings to life South Africans’ unique creativity and celebrates the young creative contributors who are trailblazing for their peers and country. Coca-Cola® has launched a first-of-its-kind interactive Summer campaign aimed at local Centennials, who are affectionately known as “AMA 2000”.

This summer Coca-Cola® wants to provide a platform that gives AMA 2000 the opportunity to unlock refreshment with their friends whilst enjoying their favourite, refreshing Coca-Cola®. The brand is bringing a jam-packed campaign tailored to bring a vibe wherever they are to give them their best summer yet.

“…It is important for us to call them out in a positive and celebratory way and make this summer the summer of the 2000s,” ~ Relebohile Molaoa, Coca-Cola® Africa IMC Manager

The summer YAMA 2000 launched at Maponya Mall in Soweto on 30 November 2019 and will continue to keep the youth engaged in a full 360 campaign running until early 2020.

With year-end holidays upon us, AMA 2000 are constantly looking for ways to stay entertained wherever they are instead of imagining that there is a better summer happening elsewhere that they are not a part of. As a refreshment favourite, Coca-Cola® wants AMA 2000, wherever they are in South Africa, to enjoy a memorable summer by connecting them with other AMA 2000s from their areas for an epic summer 2019. 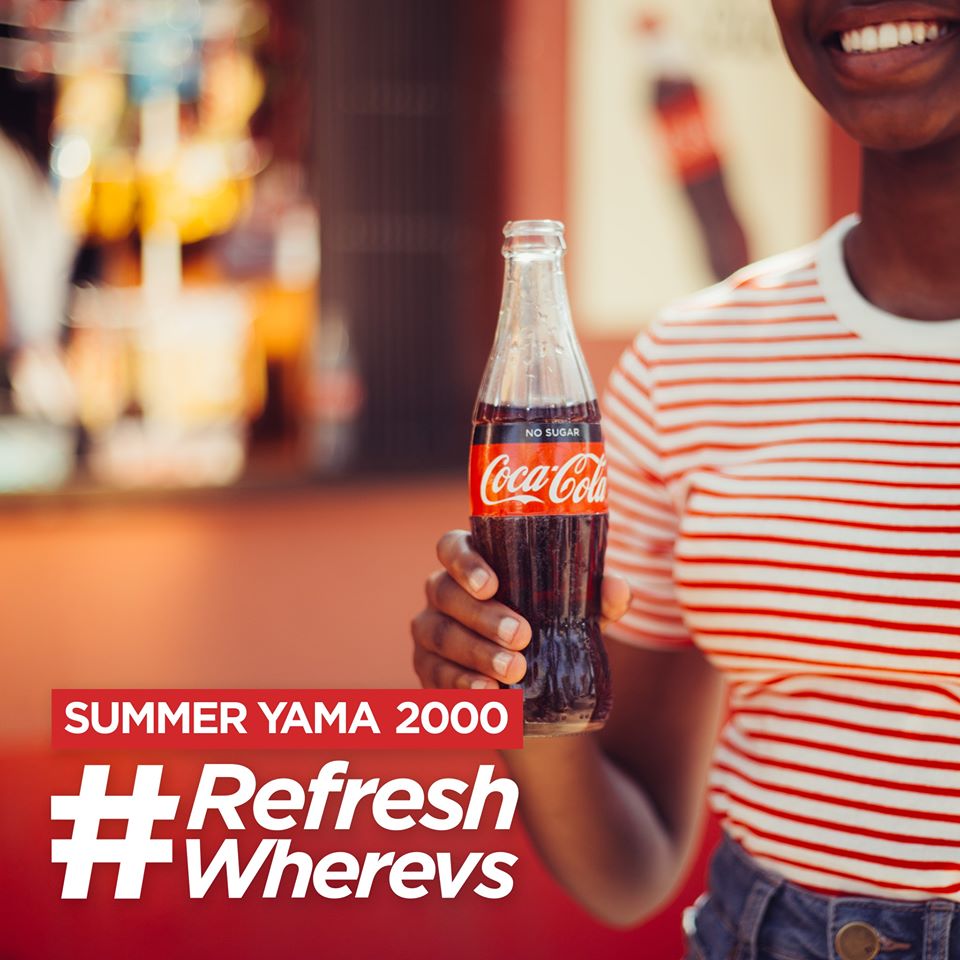 Coca-Cola® will be rolling out various Summer YAMA 2000 events nationwide – bringing the fun to AMA 2000 so that they can #RefreshWherevs. On offer will be a day filled with activities from virtual reality centres, to music performances by some of the country’s hottest artists. Spot prizes will also be up for grabs – featuring newly released branded Coke merchandise.

Synonymous with the celebration of sound, Coca-Cola® has a new TVC featuring the all-new AMA 2000 track. The brand teamed up with acclaimed musician and producer JR, real name Tabure Thabo Bogopa Junior, and Jobe London to create an amapiano-inspired single.

Coca-Cola® is also calling all dancers and abo majaivane to enter the Coca-Cola® dance challenge on TikTok. The dance battle, in partnership with TikTok SA is set to celebrate SA’s dance styles and culture – an activity that helps to unite SA. Entrants simply need to create a video using their Coca-Cola® bottle in app and are encouraged to be as creative as they want in showcasing their dance talents while having fun.

This year consumers can expect Coca-Cola®s 300ml returnable glass bottle (RGB) equipped with a QR code with their favourite Coca-Cola® – No Sugar and Original Taste. The new RGB bottle is not only an interactive conversation starter, but it also gives AMA 2000 the opportunity to return the bottle and get another ice-cold Coca- Cola of their choice for only R5.

The new packs also give young people access to an augmented reality feature. Consumers simply need to purchase a Coca-Cola® with a QR code on it, scan the code with their smartphone camera and reveal a fun filter. Every week, an epic new filter is unlocked. 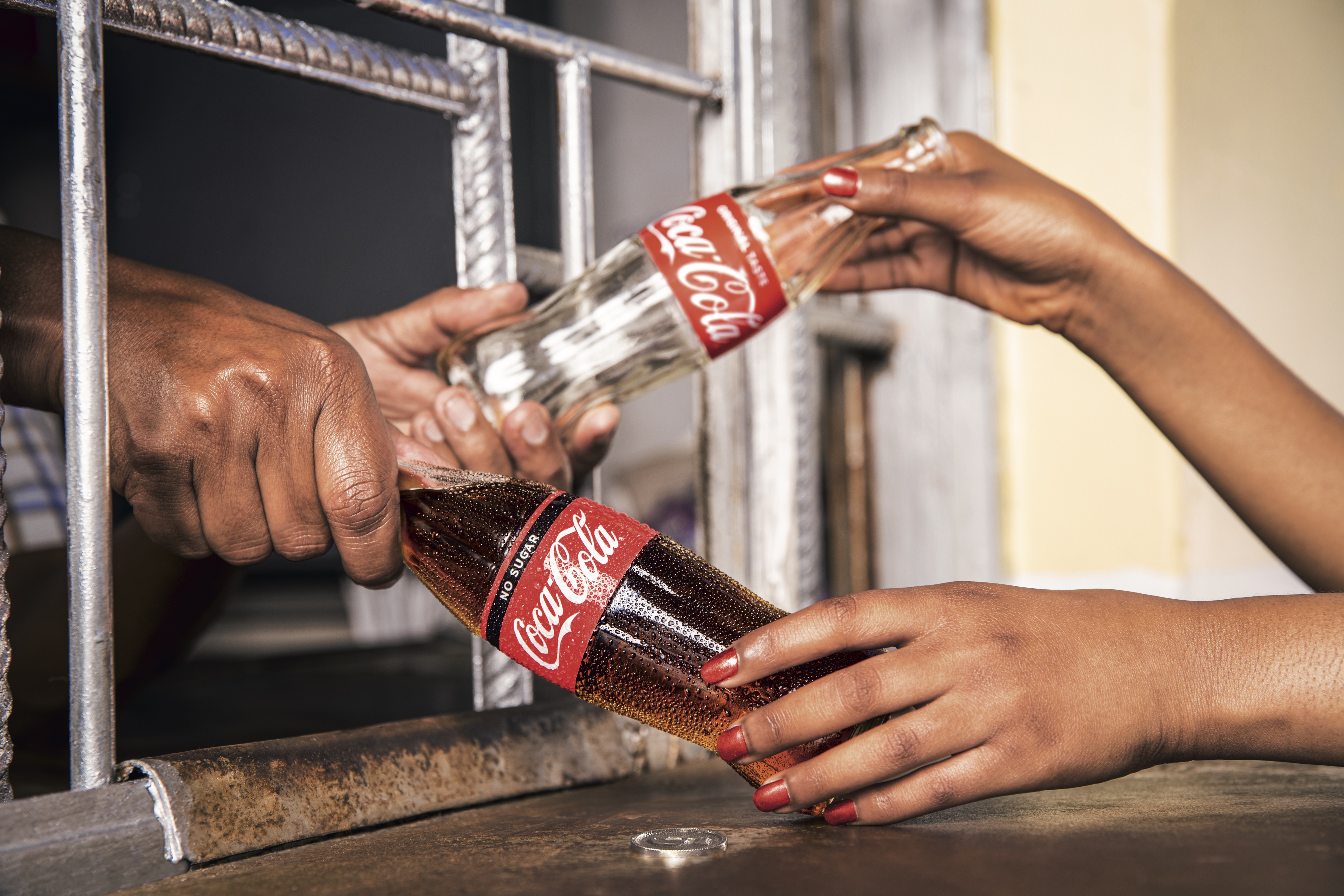 Stay tuned for more information, previews, and sneak-peek content by visiting www.coke.co.za and remember to keep it social on their handles below:

0
Likers Of Things Website Team December 18, 2019
No Comments Yet