Geared Up For The 3rd Annual Capsule Fest

Leading South African lifestyle and streetwear retailer Sportscene recently announced the full line-up for the upcoming CAPSULE FEST going down later this month in Jozi. This year’s line-up will feature some of the new wave local acts alongside Atlanta native UNO The Activist.

“Capsule is a street culture festival like no other in the country. It’s so much more than just a music festival. It encompasses everything that is culture related. From. It’s streetwear, Talks, Music, and Art and even sport.” ~ Sportscene’s Brand Manager Lulama Mnisi. 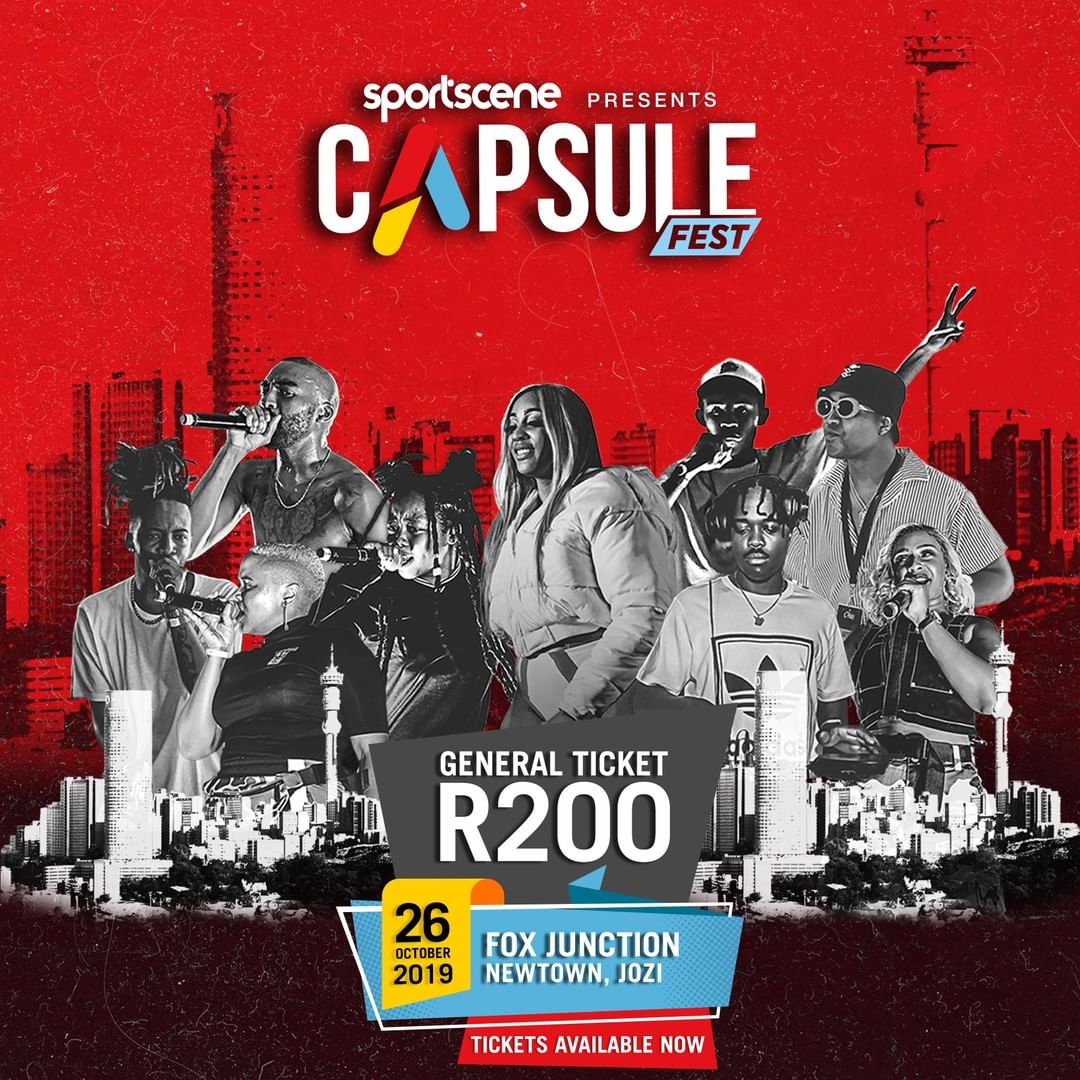 Following the success of the past 2 years, this third installment of the CAPSULE FEST will bring together artists, music lovers, influencers, designers, creatives, sports enthusiasts, consumers and brands in an authentic celebration of SA and African street culture.

The festival will again package a unique experience offering including:

Due to the popularity of the music talks last year, an expanded talks component will be added this year. In partnership with Capitec’s Live Better Talks, these will feature over 44 speakers, 8 sessions and dedicated short-film screenings.

The on-site food market will play host to 11 different food vendors set to satisfy all culinary needs. Festival-goers can also expect exclusive Sneaker and merch drops on the day. 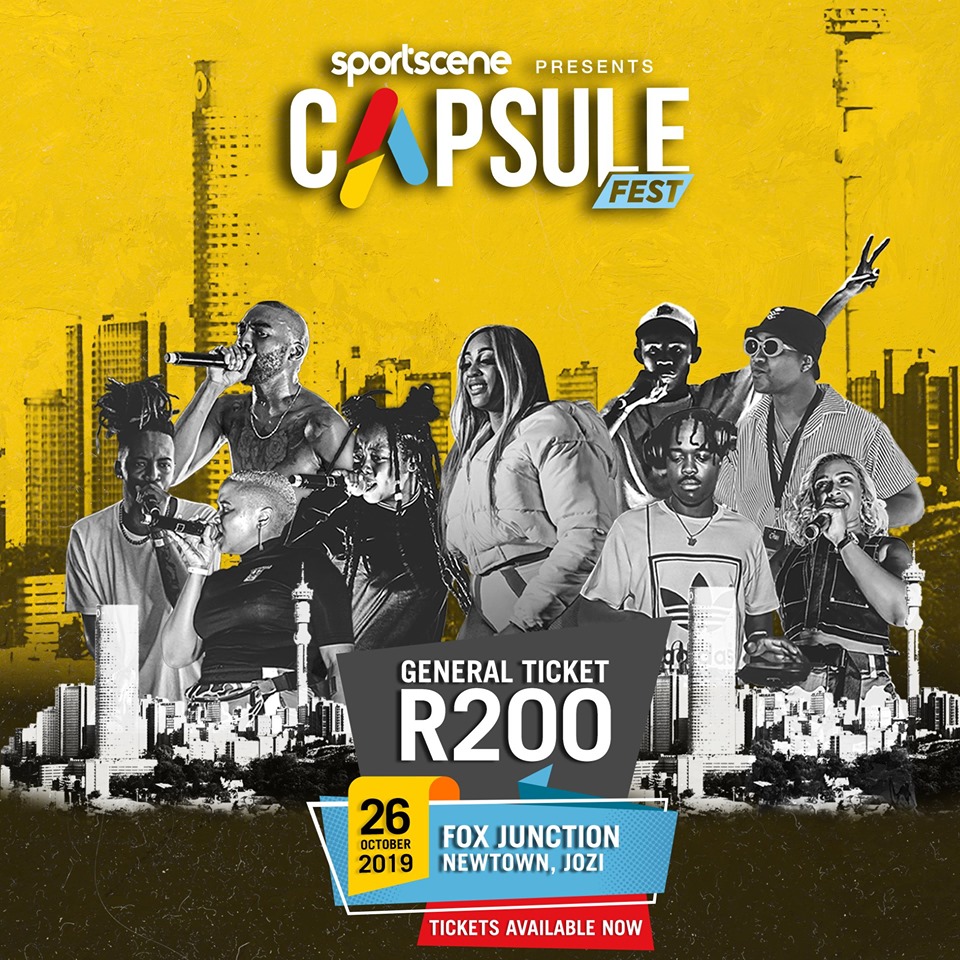 Now in its third year, Capsule Fest is an urban street culture festival that celebrates, collaborate and elevates all elements of culture. Visit www.sportscene.co.za or keep it social on their handles below:

0
Likers Of Things Website Team October 11, 2019
No Comments Yet