Ladies and gentlemen it about that time we officially kick-start our comedic calender with the Savanna Newcomer Showcase. What started out as an intimate showcase to give up-and-coming comedians five minutes in the spotlight, has evolved into an extraordinary nugget of something quite unique, something magical, something unmistakably local in laughter.

Turning 6 years old this May, in its loving home, The Soweto Theatre, this special little get together has exploded into an unmissable afternoon of mingling with the funny, Likes of Things and your favorites from the social scenes whilst grooving to Sunday afternoon tunes.  Add chilled Savanna ciders, Kaya FM DJ’s and the aroma of a delicious shisa nyama and you’ll start to get a feel for just how vibey the afternoon really is.

The Savanna Newcomer Showcase is attended by many in the comedy industry who come out to see who they should vote for in the newcomer category for the awards, taking place later on this year.  Expect to be astounded, astonished, surprised; 90% hilarious and 10% cringe-worthy, every year brings new, raw talent to this exciting stage as we build up to the Comics Choice Awards in Septemeber.

“Savanna created this event to give our country’s talented newcomers a platform to shine and we’ve seen standing ovations annually for new comics that come out of nowhere and blow us away.”

Anchoring this year’s show is Skhumba Hlophe. Skhumba is the 2017 winner of the Savanna Comic of the Year Award and the winner of the Flying Solo Award for two years running. Also known as ‘The Big Banger’, Skhumba’s not only a hugely popular DJ on Kaya FM and the one and only ‘Dlamini’ from the feature film Taxi Ride.

Skhumba will give each of the fresh comedians five minutes to get us cracking before buzzing them off. 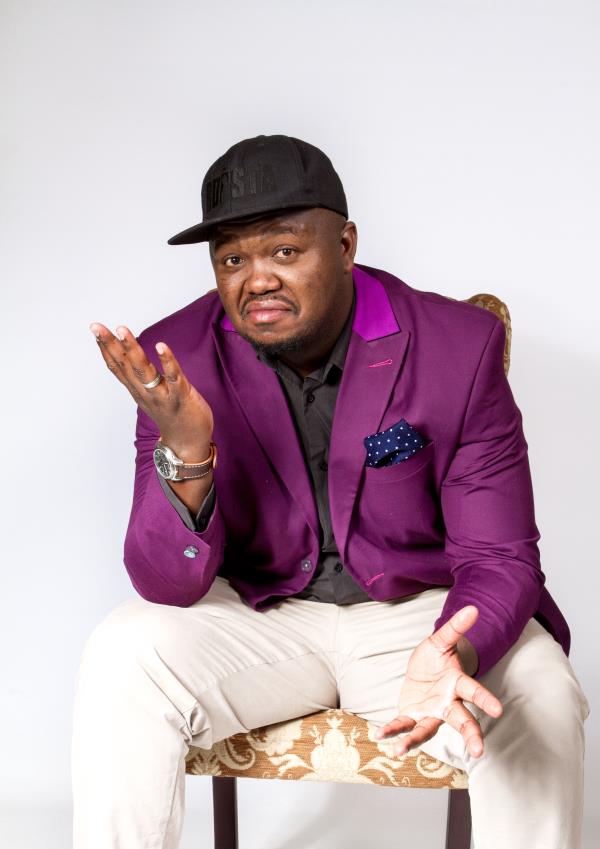 Tickets: R150 and include a Savanna Premium Cider and a meal Click Here 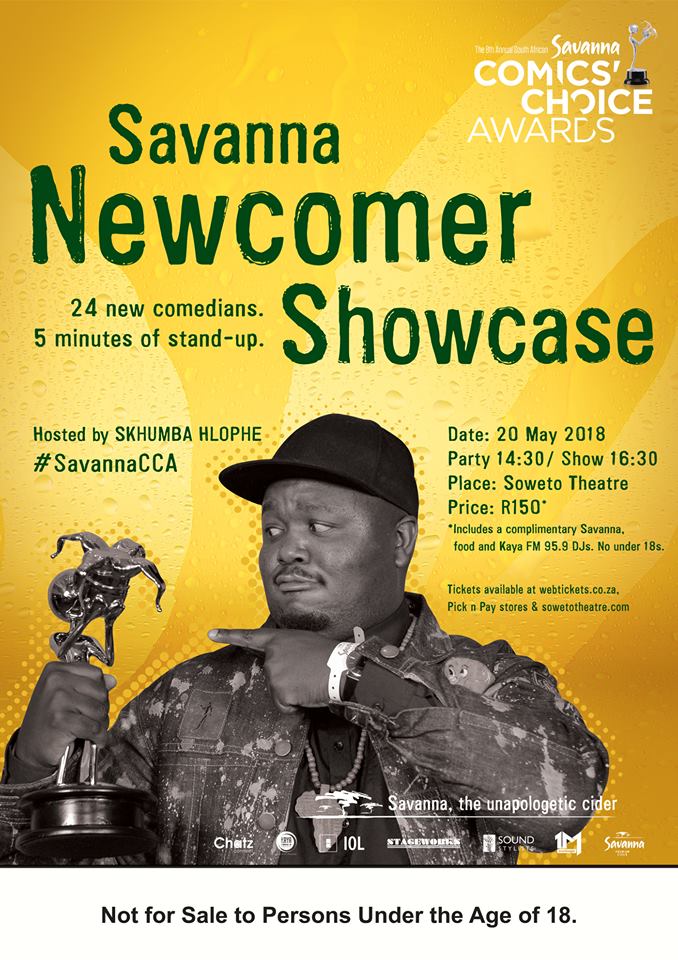 Dress to impress, as the show’s filmed and broadcast on 1Magic DStv channel 103 a month after the event. Visit www.comicschoice.com for more information and remember to keep the laughs going on social media.

No under 18’s. Alcohol not for sale to persons under the age of 18.

Bring Your Fire At The 12th Annual MTN Bushfire