The Joburg Film Festival, brought you by the MultiChoice Group, is proud to announce its third annual festival as South Africa’s preeminent film festival taking place later this month. With just a few days left to the third annual festival, which is set to showcase the finest films from Africa and the world more than 16 countries, this year’s edition is positioned to curate, elevate and celebrate the best stars and films from across the globe.

Inspired by the establishment of DISCOP AFRICA, the festival was born out of the desire to create an independent platform that not only tells Africa’s stories but showcases and rewards the continent’s and international excellence in film. 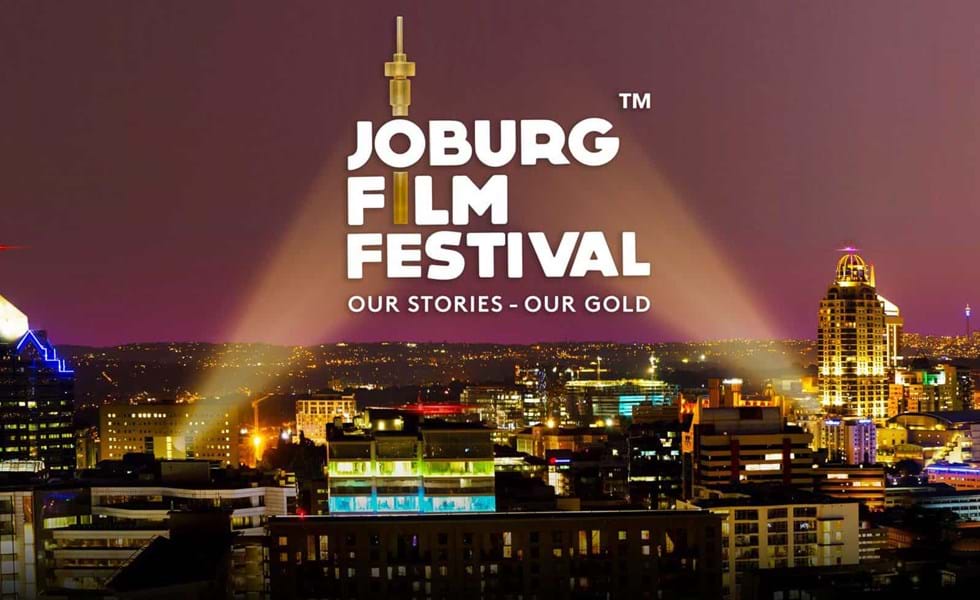 Highlights of the 2019 Joburg Film Festival

The six-day Film programme includes all the excitement and Hollywood pizzazz associated with Two red carpet premieres a day, screenings and awards as celebrities rub shoulders with serious filmgoers in a rich display of filmmaking at its very best.

A unique and enthralling line-up of local and international films will be curated by an expert team of curators, led by Pedro Pimenta, a respected filmmaker and member of the Academy of Motion Picture Arts and Sciences.

Seasoned and well-known industry professionals from the continent and abroad will participate in the Industry Programme this year through a series of masterclasses and panel discussions that will cover important aspects of the filmmaking craft.

The 2019 Joburg Film Festival also marks the establishment and launch of the Joburg Film Festival film club – a lifestyle centred club of people gathered for the enjoyment and appreciation of the cinematic arts. The film club will bring film lovers together online and in specially designed experiences and screenings of classic and contemporary films.

Venue: Auto & General Theatre on the Square and Ster-Kinekor Sandton. Other venues across Joburg include Bioscope in Maboneng, Constitution Hill, Cinema Nouveau Rosebank and Kings Cinema in Alexandra.

Tickets: Limited tickets available from Sunday, 10th November 2019 at the various venues for R60 while screenings at Kings Cinema will be free. This will work on a free-come-first-serve basis.

Visit www.joburgfilmfestival.co.za for more information on the films, selection process, and schedule. Keep it social on their handles below:

0
Likers Of Things Website Team November 7, 2019
No Comments Yet

The Wines of Italy Festival