“One’s destination is never a place, but a new way of seeing things.’” – Henry Miller

Travelling with people can either become the most unforgettable experience or a total travel nightmare. Now imagine travelling with a bunch of comedians? 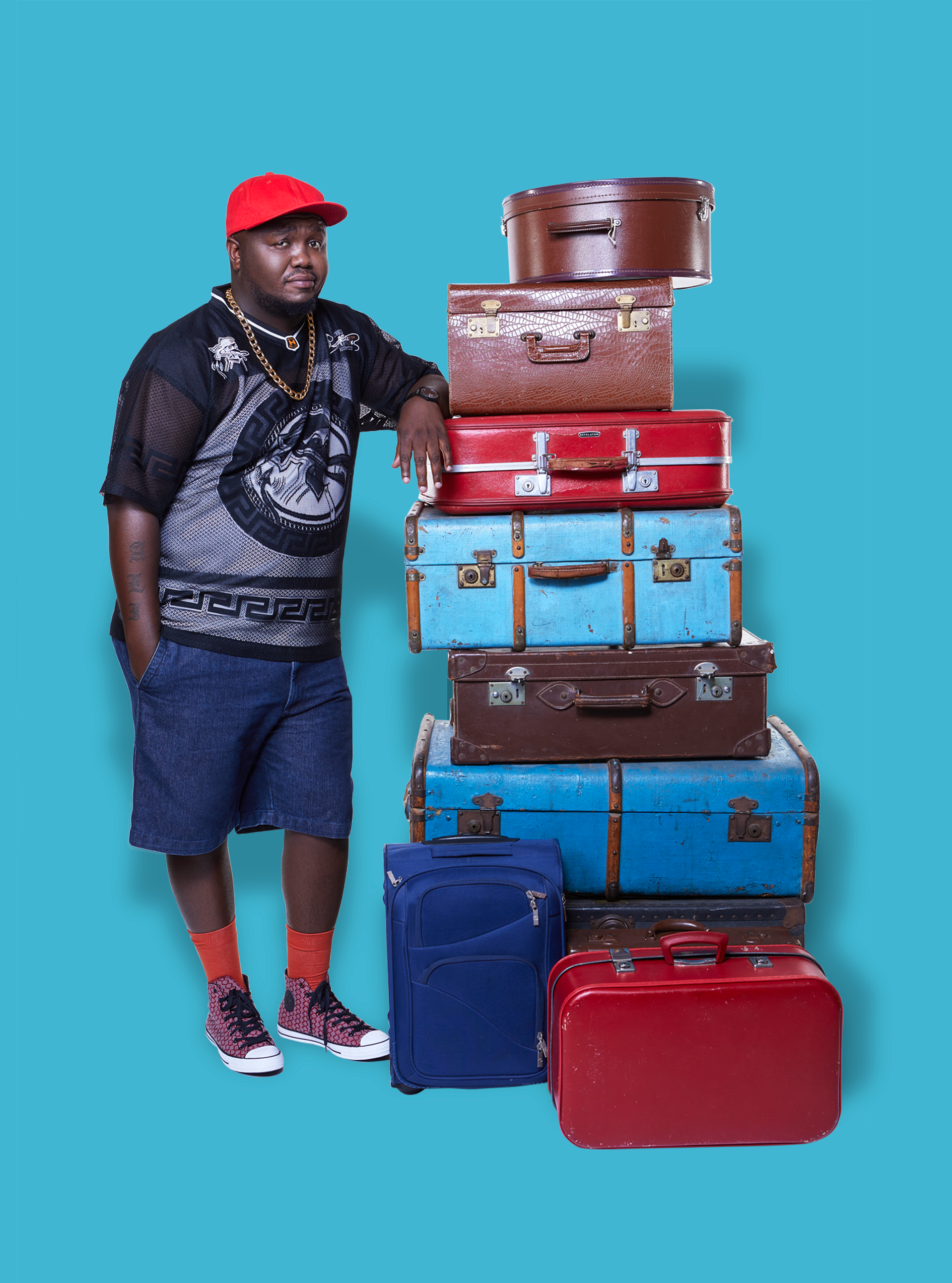 ‘Trippin’ with Skhumba is not only Showmax’s first original travel show but also their first vernacular show. NO PRESSURE! The show sees some of SA’s top comedians giving Skumba an insiders guide into their home towns. In each 30-minute episode, the Comic’s Choice Comic of the Year 2017 will get down and dirty with his fellow South African comedians in their hometown, exploring places that won’t make any tourism brochures and stories that would be edited out of any authorised biographies.

“As much as we love South African comedians, we are only exposed to what they do on stage as opposed to their backgrounds. So on Trippin’ With Skhumba, I wanted to dig deeper into their lives and where they come from.” ~ Skhumba.

Trippin’ With Skhumba will be coming first and only to Showmax from 28 February 2019, with new episodes every Thursday. The first season will end with an hour-long stand-up special, featuring Skhumba and his guests, as well as one new comedian from each hometown visited.

Come catch the hour-long finale special this Saturday the 23 March. See you there!

Tickets: Available at Webtickets from R250 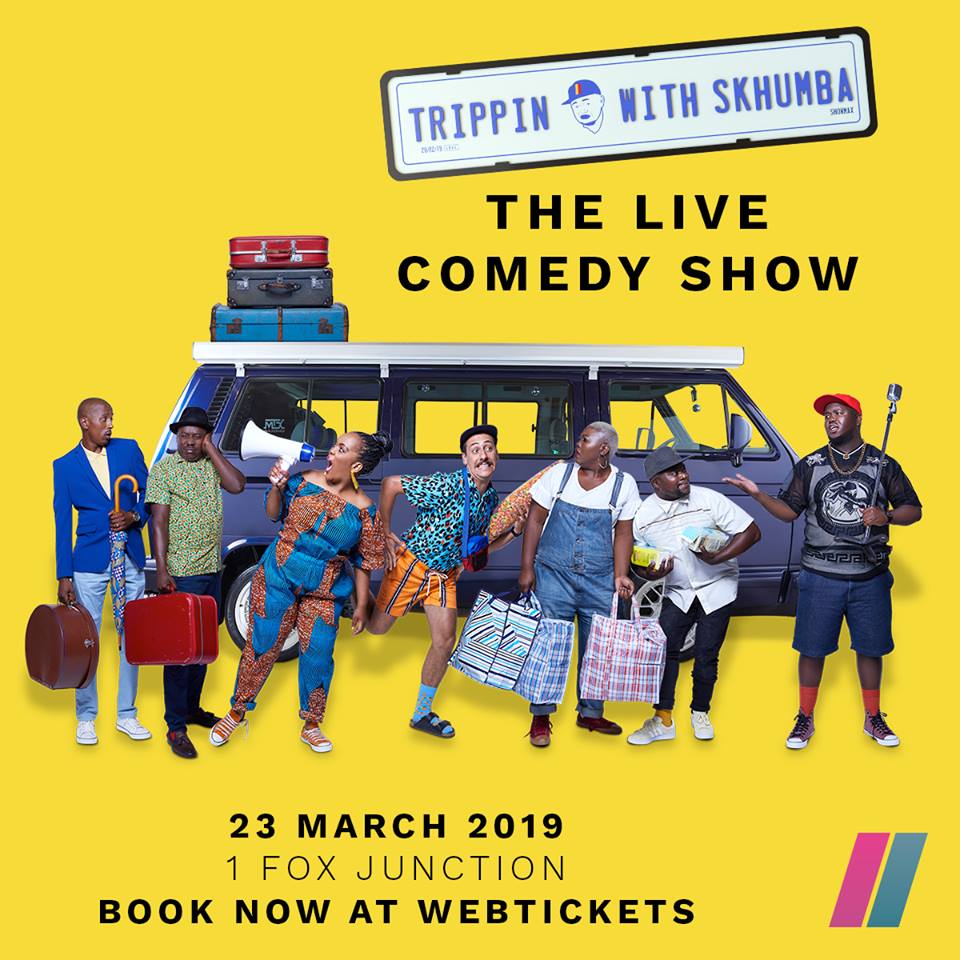 For more information, visit blog.showmax.com/trippinwithskhumba or keep it social on their handles below: