“Comedy is a tool of togetherness. It’s a way of putting your arm around someone, pointing at something, and saying, ‘Isn’t it funny that we do that?’ It’s a way of reaching out.”  ~ Kate McKinnon

There truly is no better way to spend your time than with laughter. Even greater laughing with Kings and Queens! One of South Africa’s longest-running flagship comedy brands, Kings & Queens of Comedy, is bringing its biggest line-up in six years.

Only 2 weeks to go!
Kings and Queens of Comedy
This comedy extravaganza sees comic giants from around South Africa entertaining audiences at the Sun Arena in Sun Arena at Times Square, Menlyn Sat, Feb 10th, 2018.
Book at Computicket https://t.co/naqtTXLMAS#TheBluBloodWay pic.twitter.com/gNWXsKrEjz 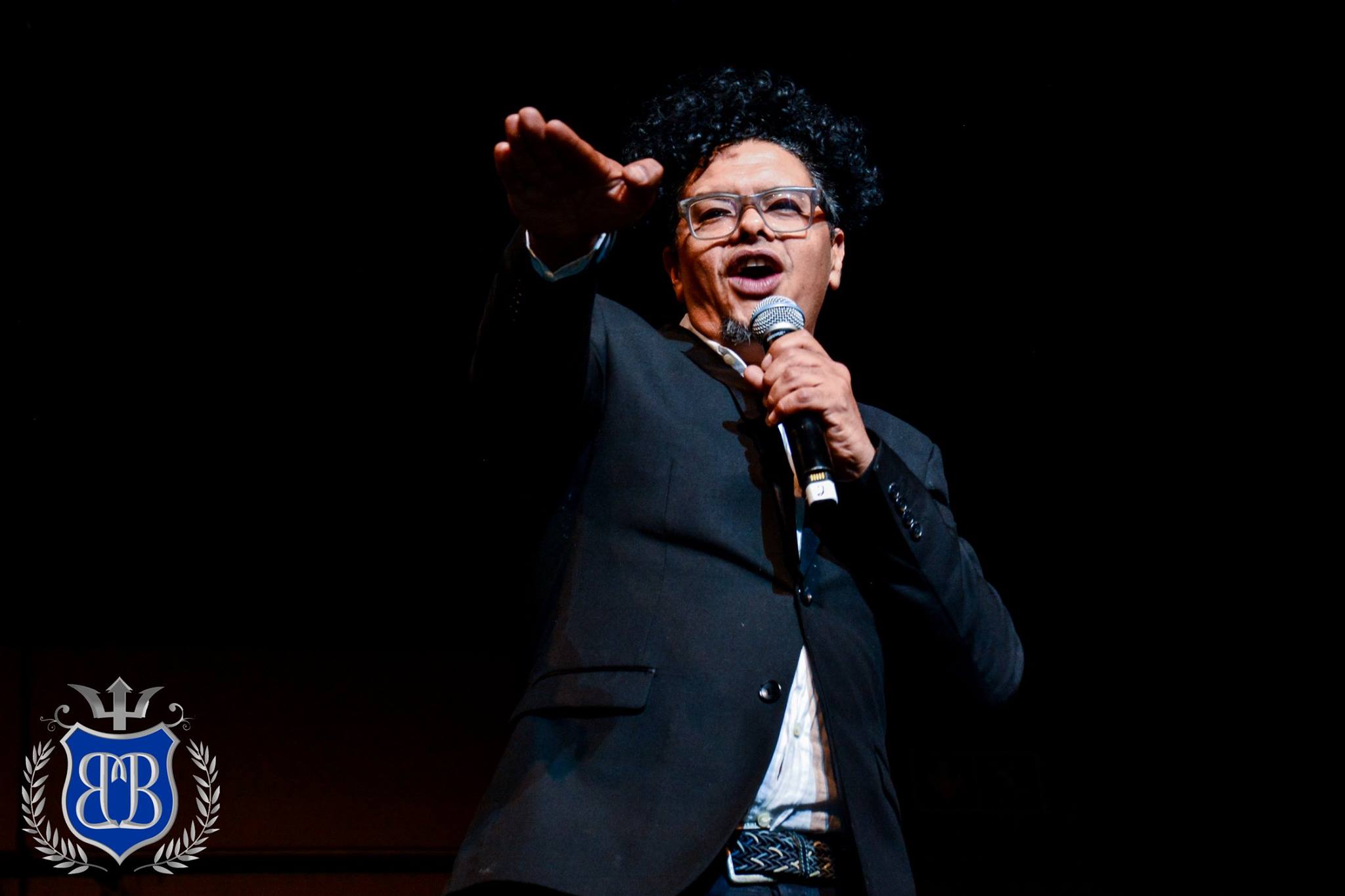 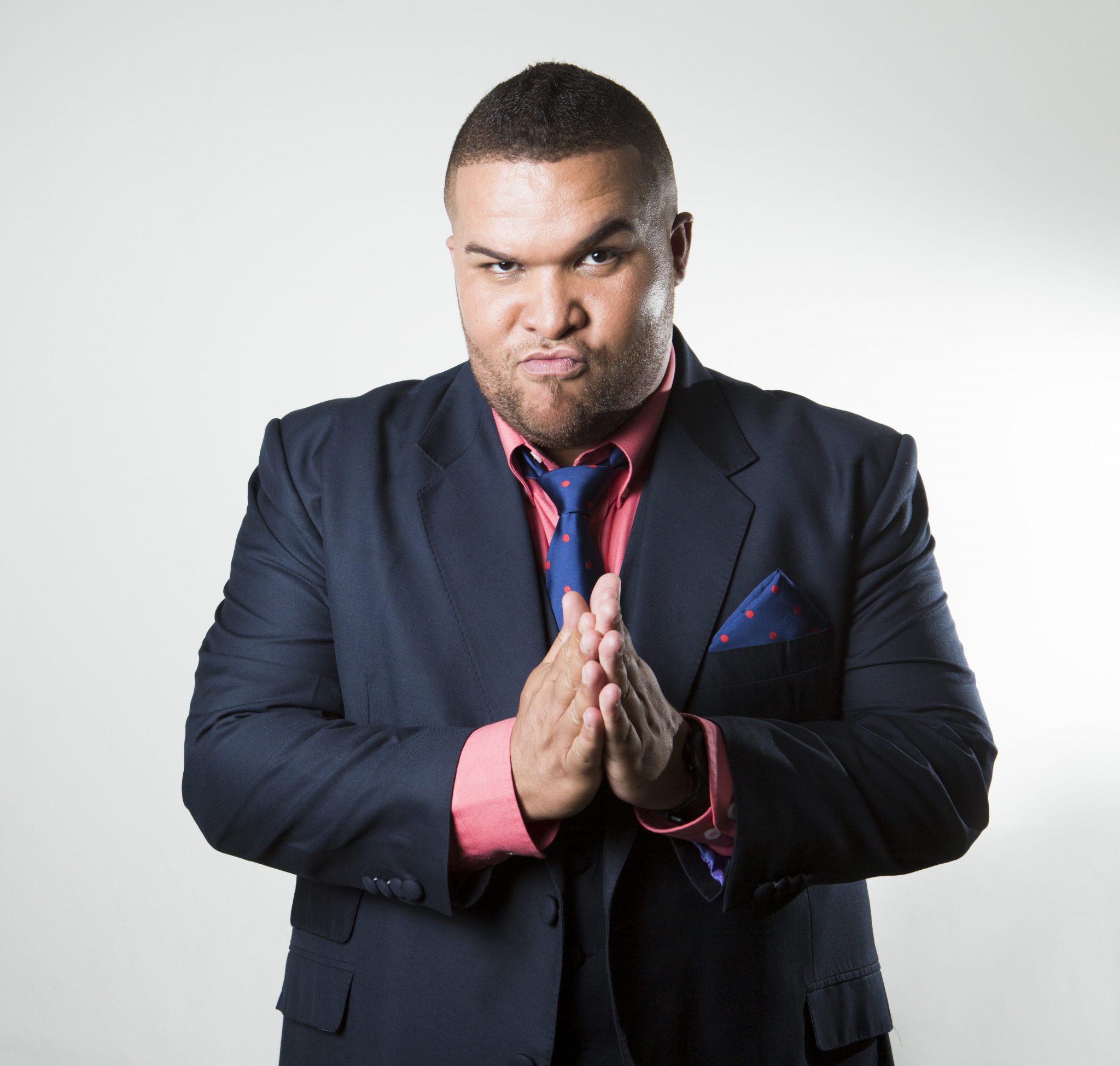 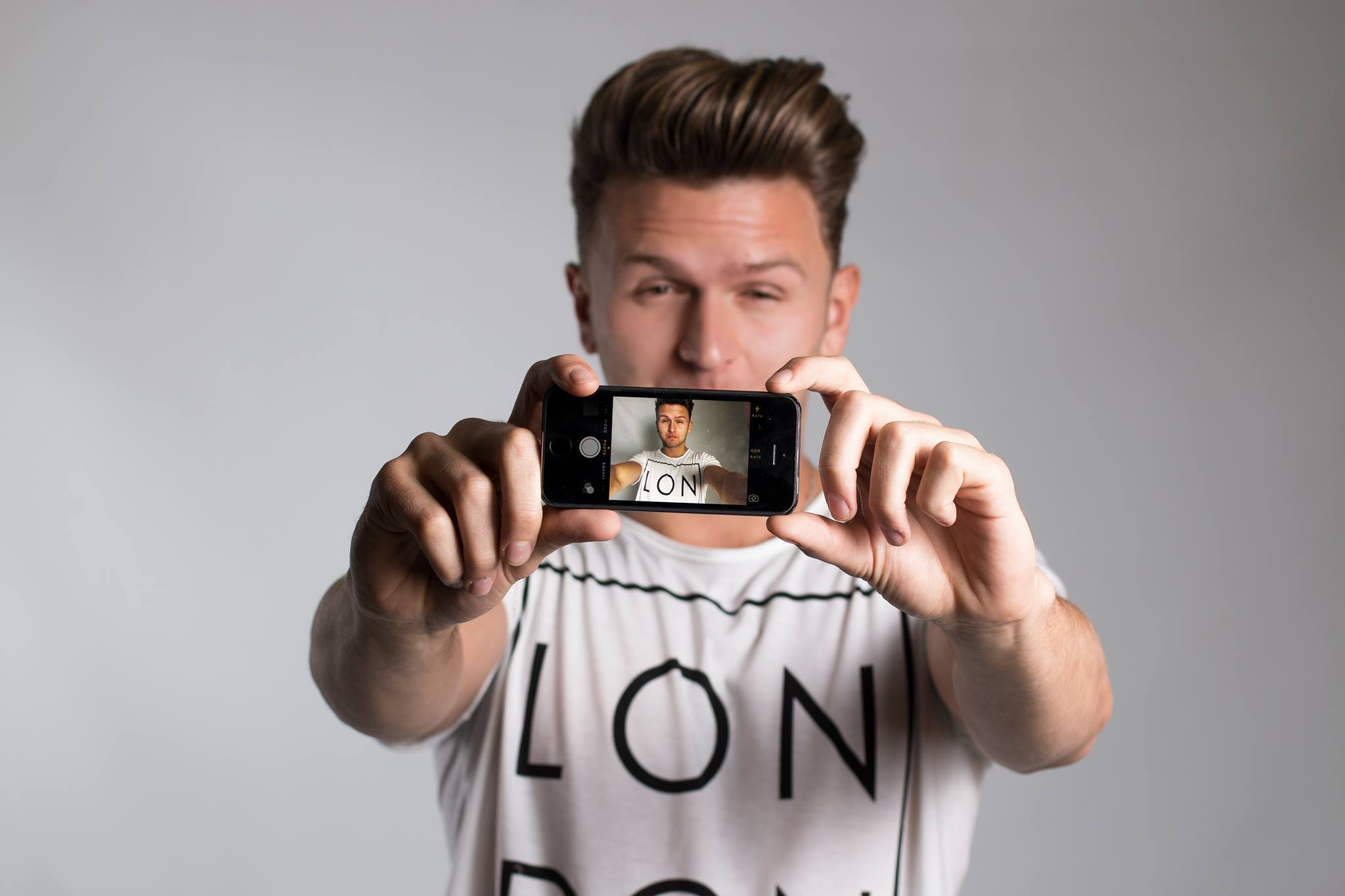 Tickets: From R200 and are available through Computicket online and the various retail outlets 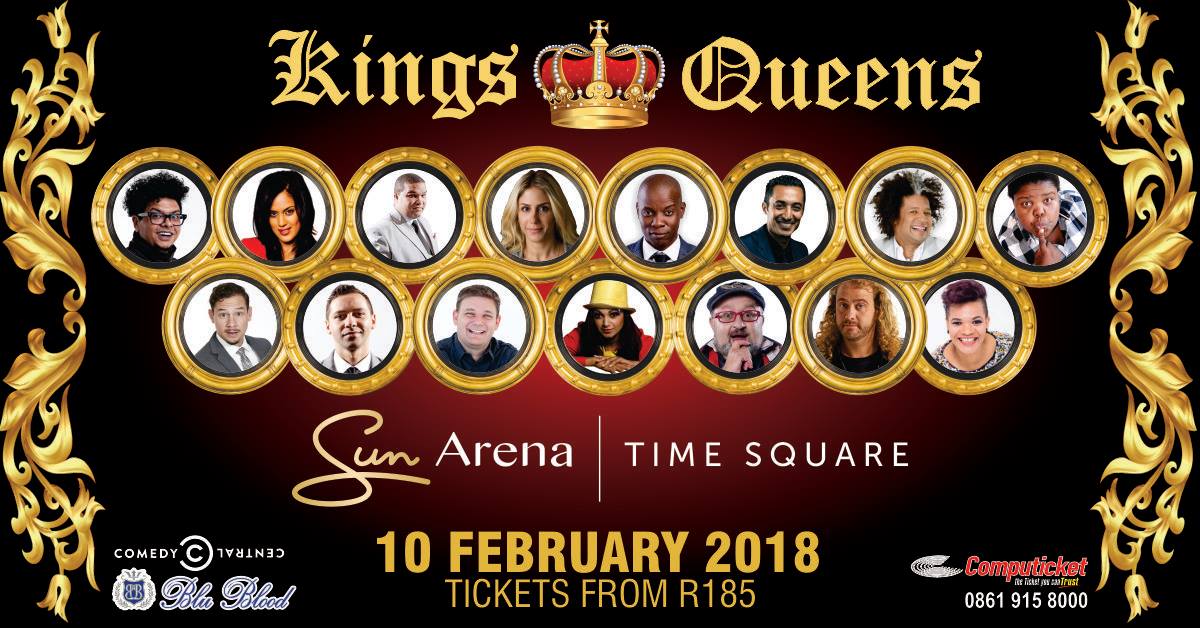 Always a reason to laugh. Don’t miss out on a night of royal jokes this Saturday. Visit www.blubloods.com for more information on the shows around the country or keep it social on their handles below:

Laughter is best enjoyed together. We have a set of tickets for you to join us!

Remeber to follow and tag Likers Of Things on all entries.

Only online answers will be eligible to Win