March 2019, Mbongeni Ngema and Percy Mtwa, together with their original crew are back to dramatically protest their return to the stage. The internationally acclaimed South African classic Woza Albert!  are headed to the South African State Theatre.

“What would happen if Christ returned to South Africa?” Woza Albert! explores how the second coming of Christ (Morena) would affect the lives of poor black people, and how the white apartheid authorities would react. The play concludes with a call for Christ (Morena) to raise the dead heroes and leaders who fought against apartheid.

The production, a celebrated example of hard-hitting political satire, toured the world during the late 1970s and 1980s, and played a major role in raising awareness and global support for the anti-apartheid struggle.

“Even in the current democratic climate, the question that was asked by Ngema and Mtwa during the days of apartheid is still relevant. There is a lot going on in our maturing democracy which arguably makes those who died with a revolutionary sword to turn in their rested graves. Constant contestation over the meaning and direction of the new South Africa’s socio-economic and political dispensation, the debilitating effects of corruption and relentless economic inequalities, are some of the things that perhaps await the second coming of Morena!” ~ State Theatre CEO, Dr. Sibongiseni Mkhize 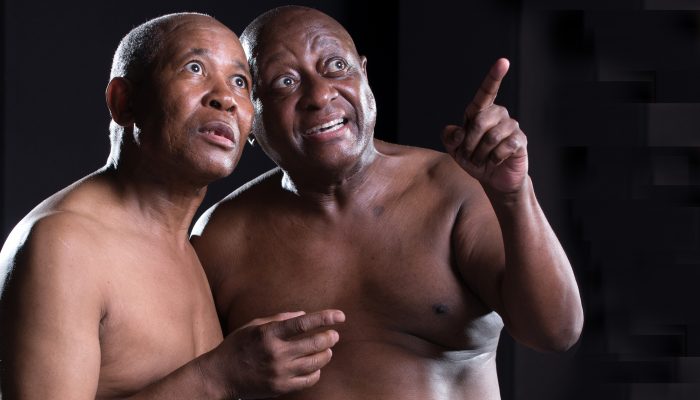 Being the home of robust debates and uncompromising, hard-hitting theatre, the South African State Theatre proudly presents Woza Albert! in association with The Playhouse Company in Durban – where it started touring in December 2018 and sparked critical acclaim before it proceeded to Baxter Theatre in Cape Town. 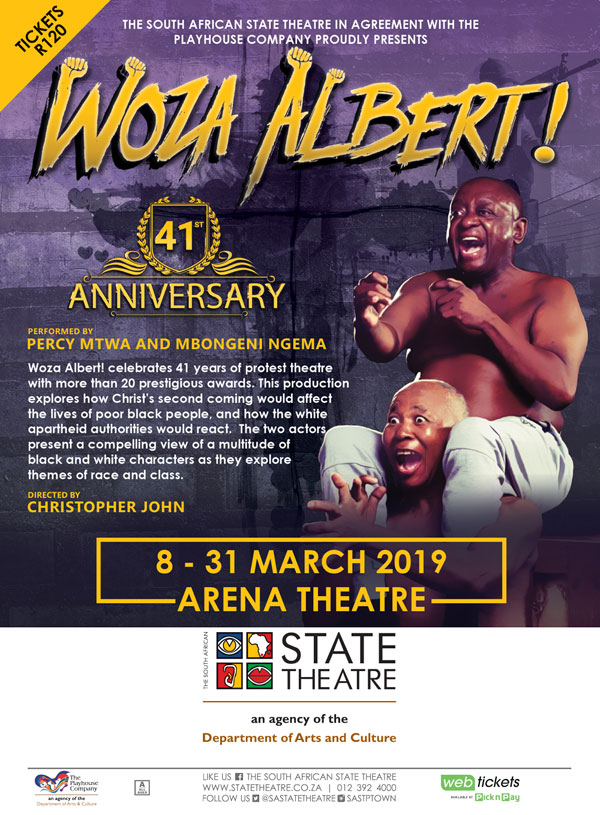 A historical play of international standards. For more information on Woza Albert! visit www.statetheatre.co.za or keep it social on their handles below:

A Different Kind Of Love

0
Likers Of Things Website Team February 18, 2019
No Comments Yet

Movie Guide: On The Big Screen This 2018